84 Kilometres in the Name of a Good Cause

We're pleased to report that Ki Niseko Director Chris Pickering has successfully completed his goal of running back-to-back marathons in support of the 2011 tsunami orphans.

In Chris's first effort at the 2015 Ironman Japan on August 23, he crossed the line to take first place for his Niseko relay team and finish fourth in the competition overall. Chris's 2:59 marathon leg made him the only runner in the field of 1609 to run under the 3 hour mark, an impressive achievement given the exceptionally challenging course. 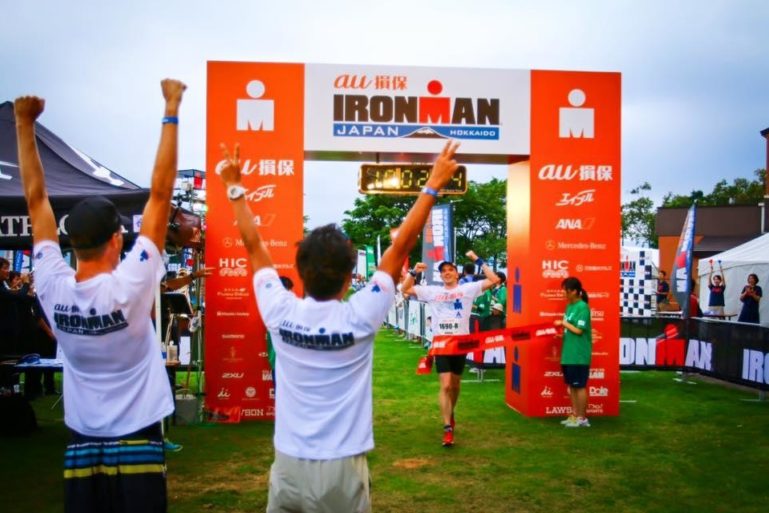 Just a week later, Chris crossed the finish line of the 2015 Hokkaido Marathon in 3 hours and 4 minutes, persevering through injury and fatigue to get the job done in an admirable effort.

He has now raised over £1000 for a charity called Aid for Japan, a UK group that raises money for the 350 orphans of the 2011 Tōhoku earthquake and tsunami. It's a cause that Chris feels strongly about.

"Living and working in Japan, and with half my family being Japanese, I feel I owe so much to this wonderful country. Doing something I enjoy in terms of running and being able to help out people who are less fortunate than me is a great opportunity to give something back to Japan."

We invite you to congratulate Chris by donating to his campaign! 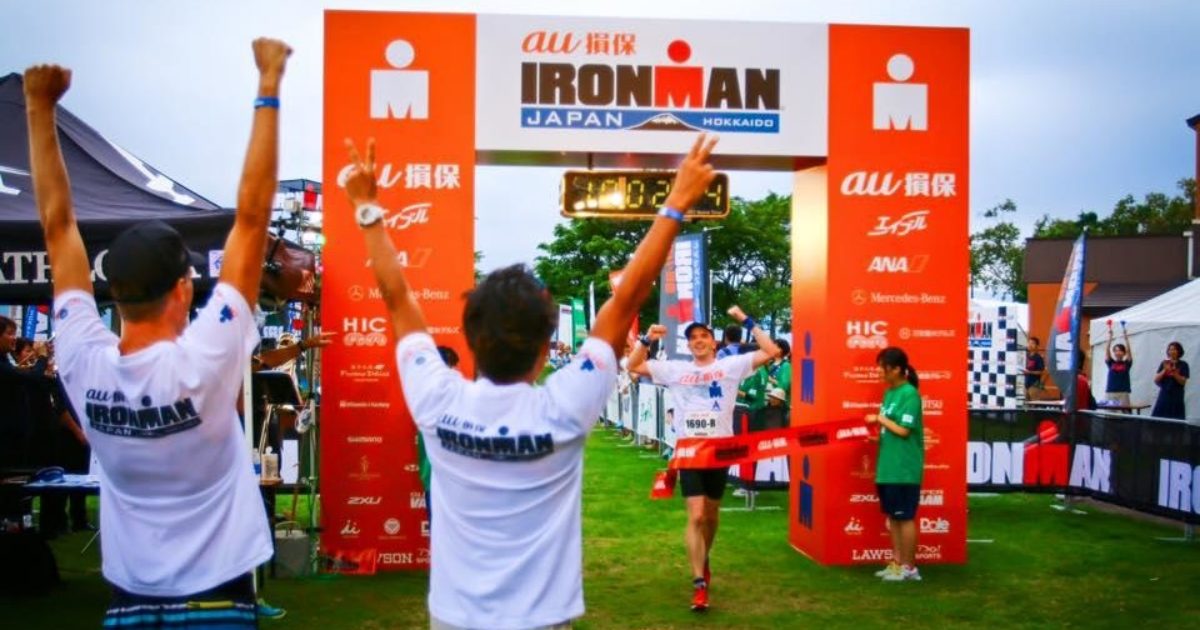