The region boasts world-class ski resorts, golf courses, bike trails, cultural excursions and a host of other activities. From freshly caught Hokkaido crab to ice cream straight from the farm, visitors can sample local produce from a huge number of restaurants across the island, with a notable concentration of cuisine right here in Niseko.

Located in the southwest of Hokkaido, Japan's stunning northern-most island, Niseko has become an internationally acclaimed destination for winter sport enthusiasts thanks to the quality and consistency of powder snow, with average annual falls of 15 meters. 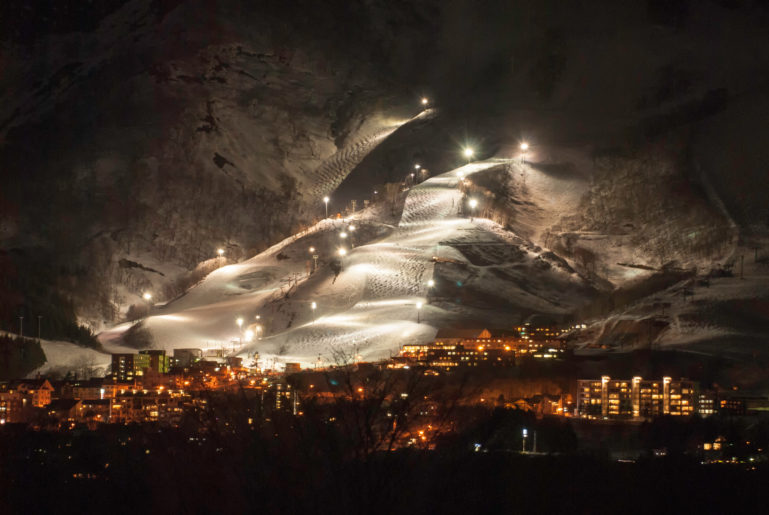 Outdoor enthusiasts should not limit themselves to Niseko’s winter though, as the warmer months in Niseko offer visitors a chance to explore the beautiful mountains, forests, farmlands and abundant hot springs scattered throughout the area.

Niseko is now one of the fastest growing ski resorts in the world.

At the heart of Niseko is Hirafu, the largest village in the area. With its unique Japanese character and mix of international influences, Hirafu offers an experience not found anywhere else in the world.

The ski season in Japan starts from early December and ends in late April. During this time the resort is covered in a blanket of snow. The Niseko ski area is one of Asia’s largest ski fields and is world famous for its incredible quality and quantity of powder snow. The southwest Hokkaido region receives low-pressure weather fronts from Siberia and low moisture count, combined with temperatures rarely above 10 degrees. These weather patterns deliver light, dry Niseko powder in massive quantities, averaging 15 meters per season. Discover the terrain that Niseko United offers by taking a look at the resort's trail map. 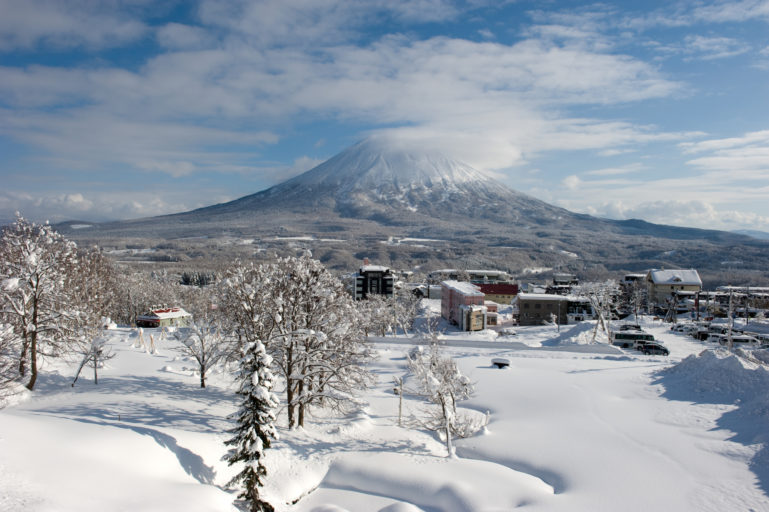 "Niseko" is the name by which the area where you'll be spending your holiday is known internationally, but within the area are the two separate towns of Niseko-cho and Kutchan-cho. Niseko is a quaint, small village of around 4,500 people, whereas Kutchan is a slightly bigger town of around 15,000.

Prior to Niseko's development into Japan's premier ski resort, both towns were primarily known for their farming and they continue to export produce to regions all over Japan.