Murai's vision is to create harmony in the world. He seeks to help remove cultural, linguistic, and environmental barriers and to bring everyone together through his expression of traditional Japanese ink-painting and calligraphy. Murai says that he cannot draw with computers or express himself through CG. After trying numerous other means of art he always found himself at a wall. But through ink, he found freedom and it is in his ink paintings that he has found his own universe.

Murai practices Japanese suiboku, ink painting, and his sumi-e, black ink paintings, rely on both artistic creativity and trained calligraphy skills as he paints with his brush. He creates lively lines throughout his work. Many of his viewers feel a vibrant power or energy coming from the lines, the iron strength which is hidden in the core of his pieces. He feels that these natural lines transcend the power of an digitally produced piece. 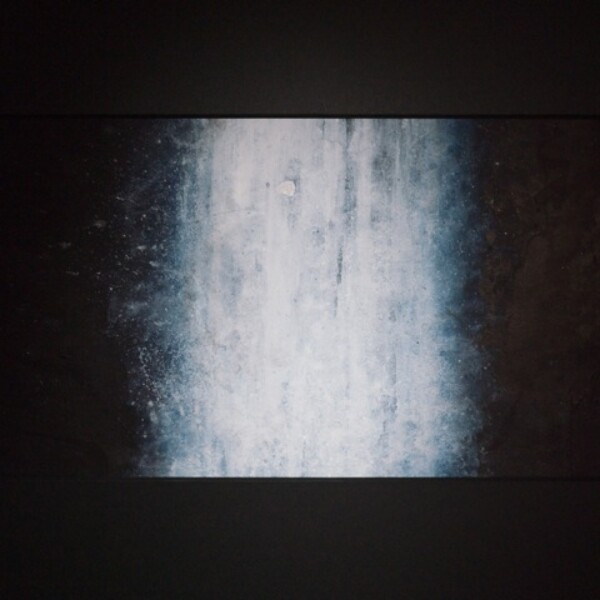 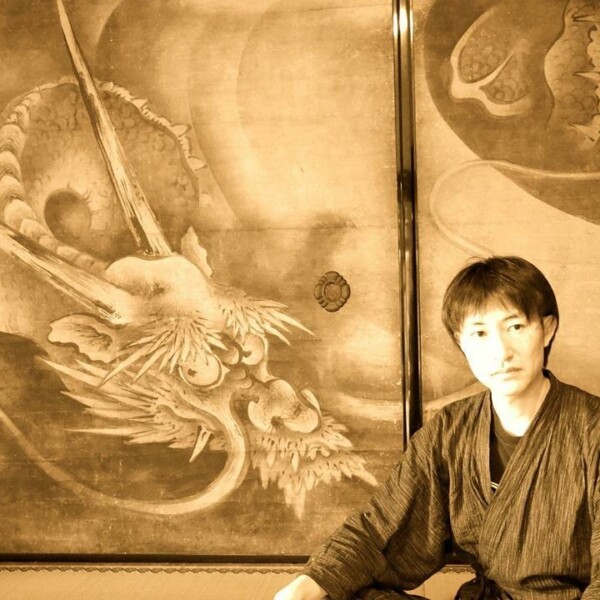 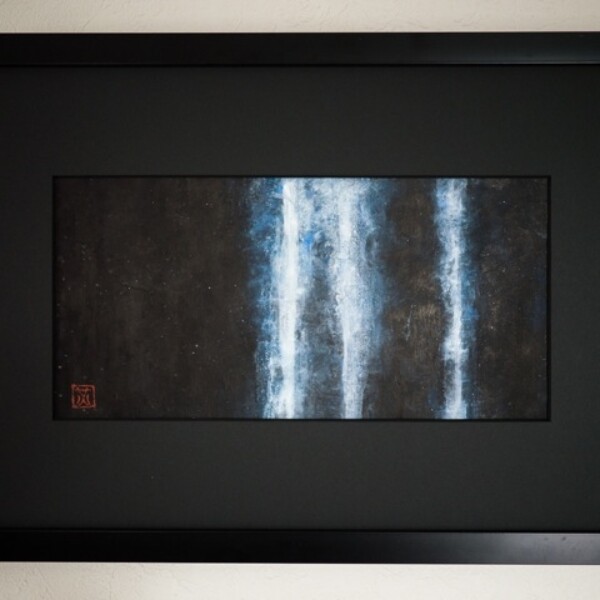 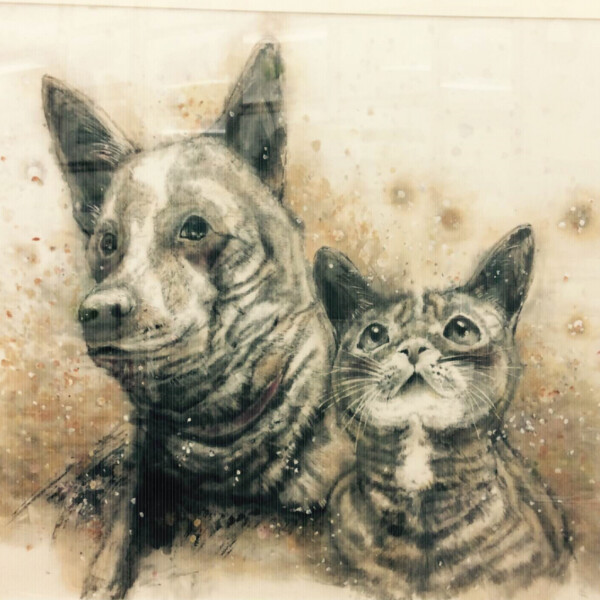 Please do come and view his work, both live and in the Ki Niseko Gallery. 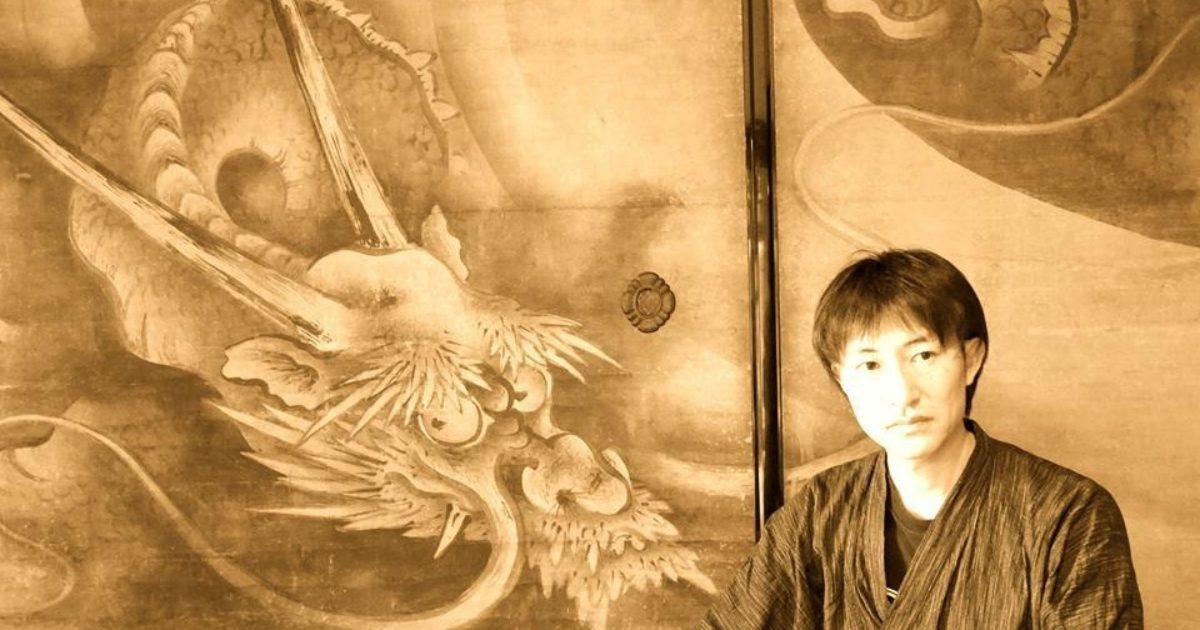