Riders came from near and far to participate in the 4th Niseko Classic held on July 9, 2017, and what a great race it was!

A total of 881 people rode in the international cycling event with participation up 28% on last year. Riders from 16 countries made up 93 of the participants in the race. A wide range of ages took to the roads, too, with riders aged from 19 to 70 years. 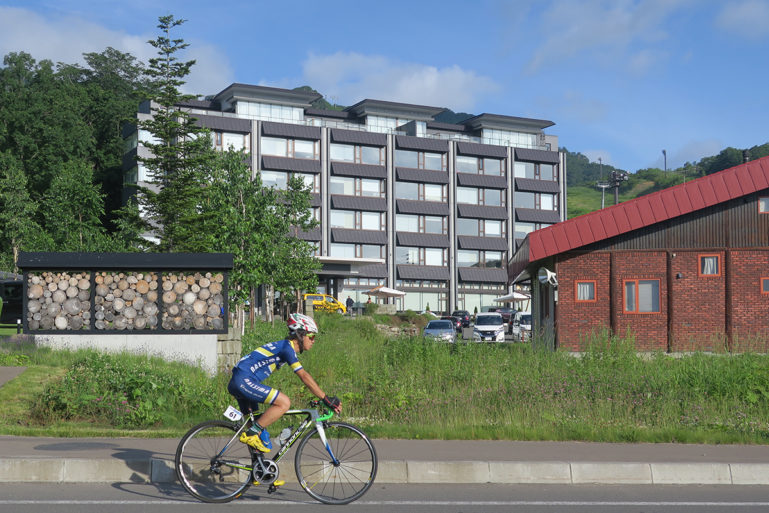 The temperature at the start of the 140 km race at 6:30 am was a pleasant 17.5 degrees Celsius. It was a great start to the event after a wetter event last year.

The 140km course includes 2,362m of vertical challenge, leading competitors up the spectacular Panorama Line, then out by the Sea of Japan and back to Hirafu-Niseko. The number of entries increased by 28% compared with last year and 881 people participated. There were 16 participants from abroad that accounted for about 10% (93 people) of previous entries. 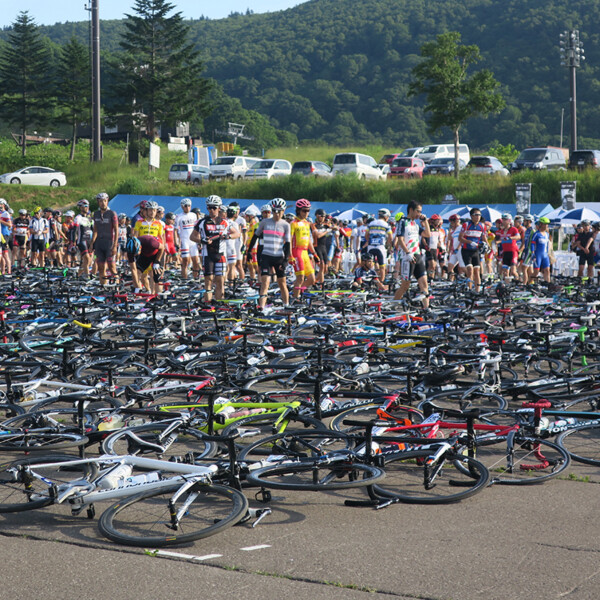 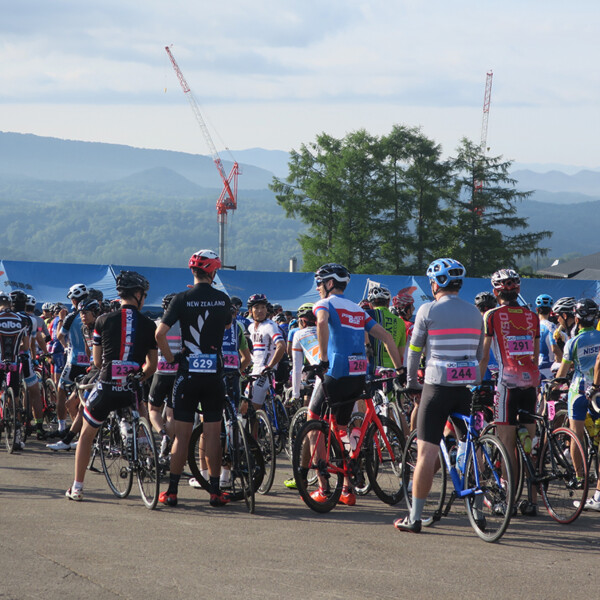 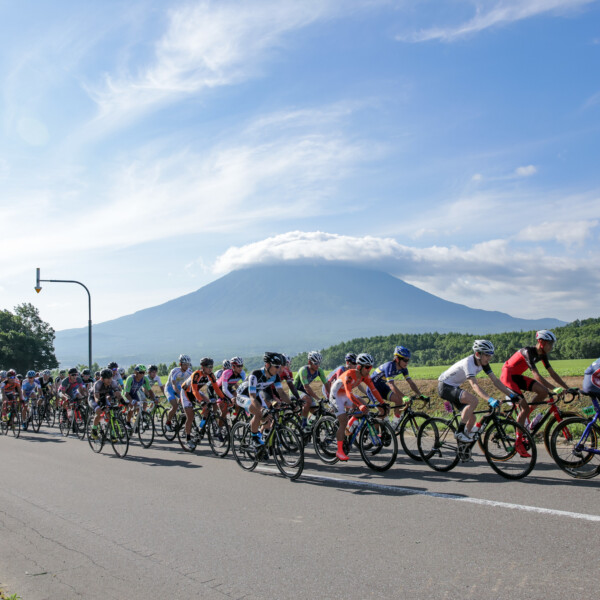 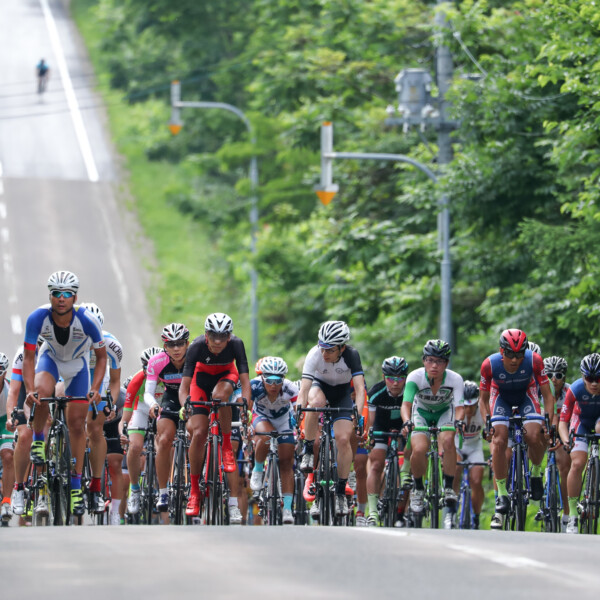 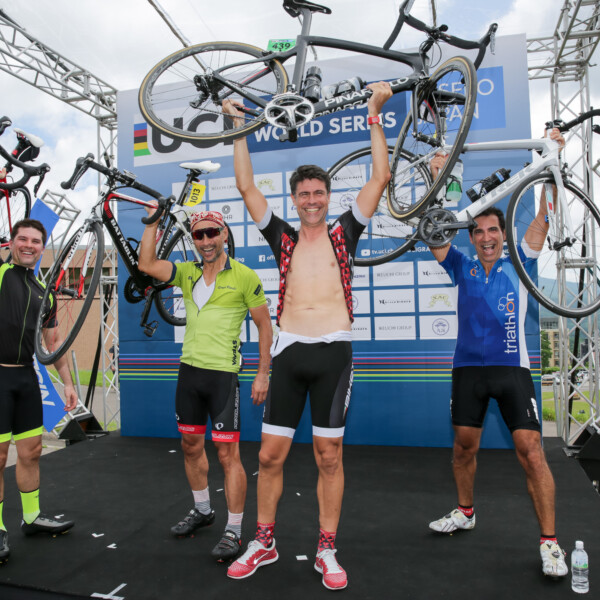 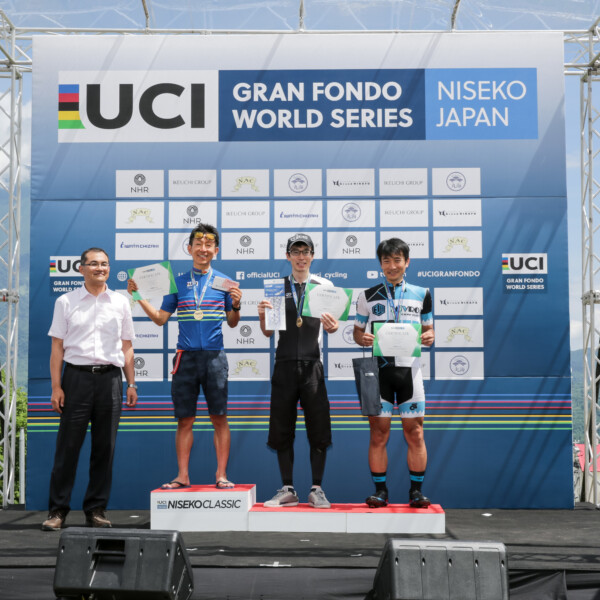 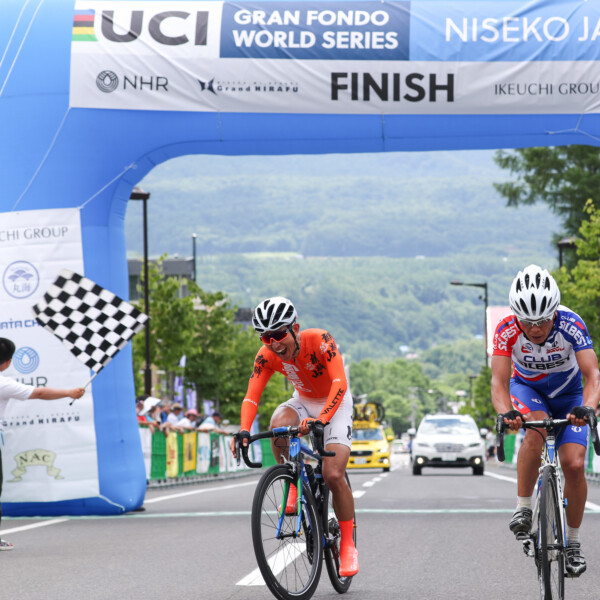 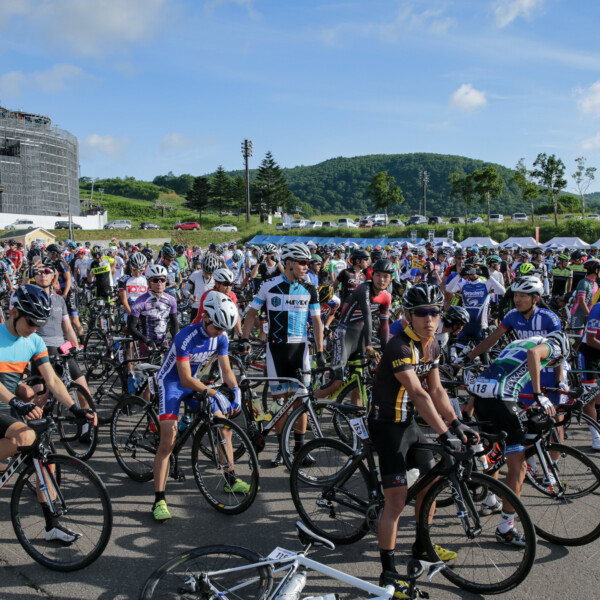 The Niseko Classic is growing steadily with more and more competitors each year. It's the second year the international cycling event has been officially recognised as a part of UCI Grand Fondo World Series. Next year's event is scheduled for July 7th - 8th, 2018.

We were delighted to host a number of riders in the race over the weekend at Ki Niseko, many of which came to enjoy Ki Onsen and Ki Spa after the race to soothe tired muscles.

To all the athletes, supporters, volunteer staff, well done and thank you for such a wonderful and successful event. See you in 2018. 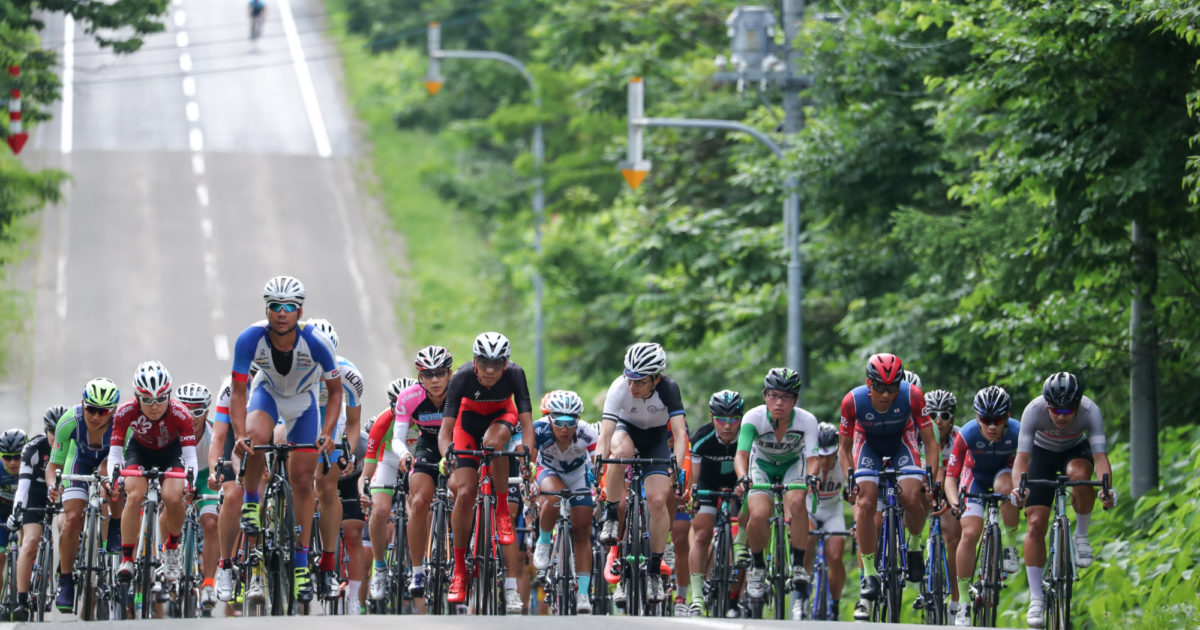