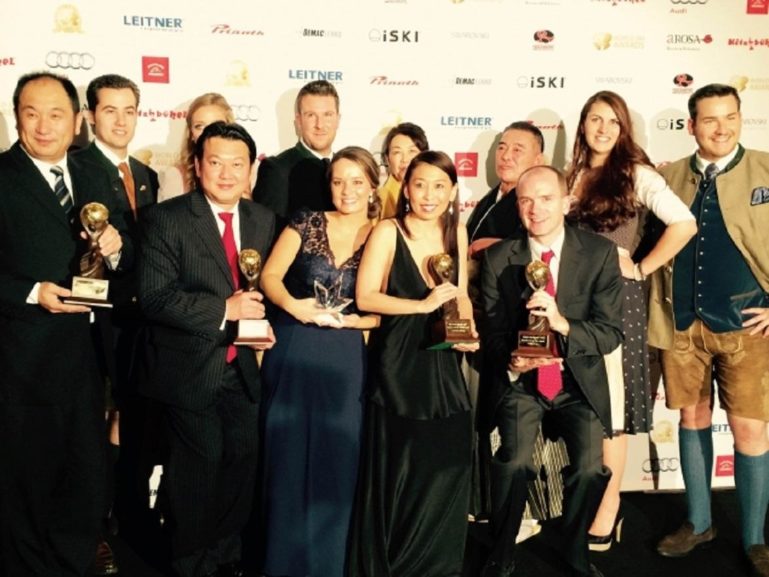 Last weekend's World Ski Awards saw major accolades for Niseko, as Niseko United won the award for Japan's Best Ski Resort! All of the other Japanese categories went to Niseko accommodations as well. The World Ski Awards have spoken and Niseko is officially the name to know in the venerable arena of Japanese ski resorts! The World Ski Awards consider all kinds of factors in making their assessment, including accommodations, lift infrastructure, and après ski experience. Of course Niseko's world-renowned snow certainly didn't hurt its candidacy. Read more about the award here. While you're waiting for your 2014-15 winter holiday at Ki Niseko to begin, feast your eyes on some footage of what you have in store for you (taken last January) from our friends at 360 Niseko. 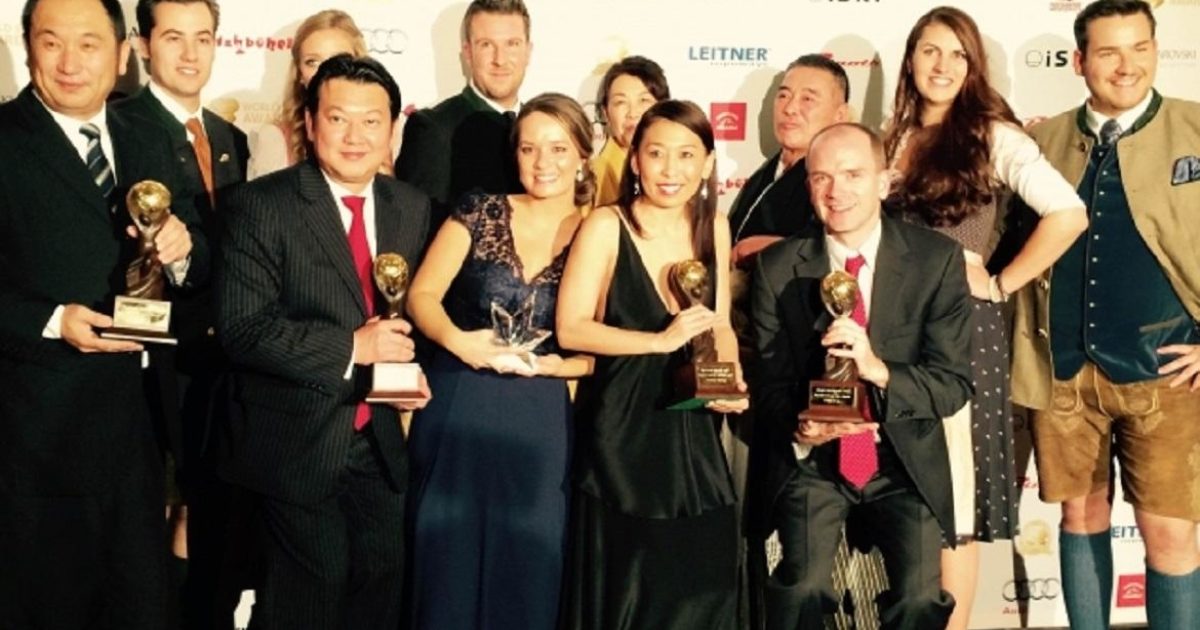