Sakura in Full Bloom In and Around Niseko

Japan's spring cherry blossoms, or sakura, are famous worldwide and the kind of scenery that's postcard-perfect. While the bloom only lasts a matter of weeks in different locations around Japan, visitors come from far and wide to marvel in the beautiful spectacle.

Throughout most of the country, blooming generally occurs late March and early April, though some regions sometimes produce flowers as early as January. The opening of the first blossoms is known as kaika. The full bloom is known as mankai, and is usually about one week after the initial emergence of the flowers.

In Hokkaido, the bloom is little later in the spring season and usually happens during May. Visitors to Niseko and locals alike, get to witness the magic of the yearly bloom in a number of areas around Niseko.

Here are some beautiful images of this year's sakura nearby Niseko, captured only a week ago. We've also listed the spots where you can catch a glimpse for yourself, but you better be quick! 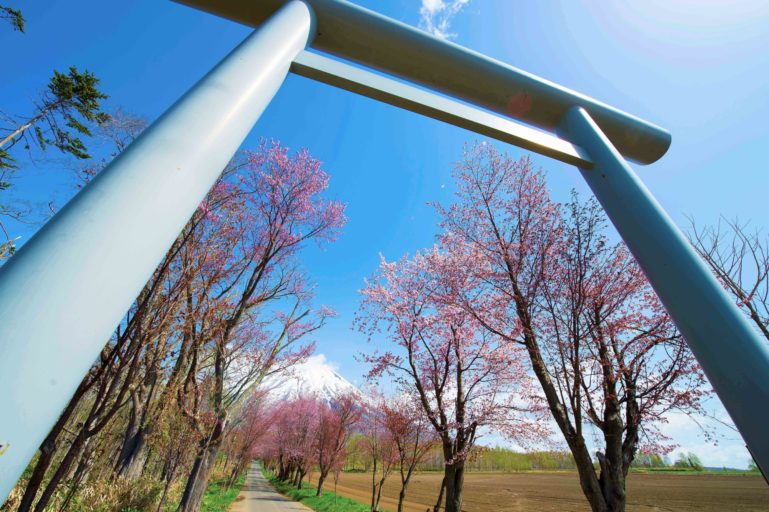 Enjoy a stroll down the sakura-lined path at Makkari Shrine. 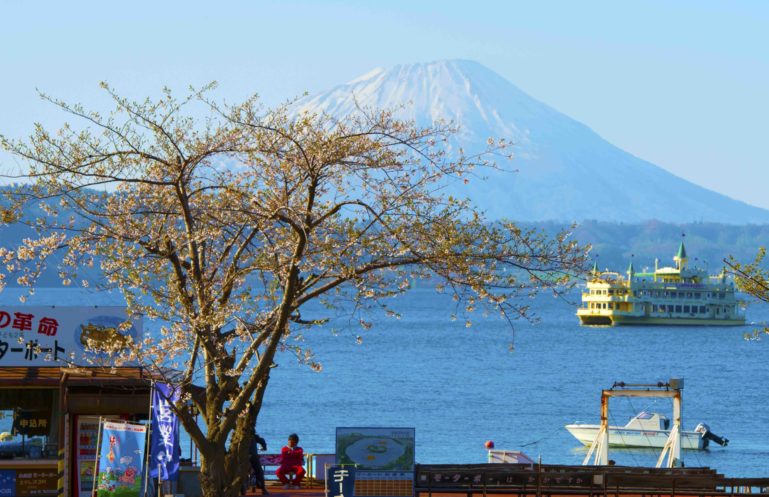 Take in the spring sunshine and beautiful cherry blossoms at Lake Toya. 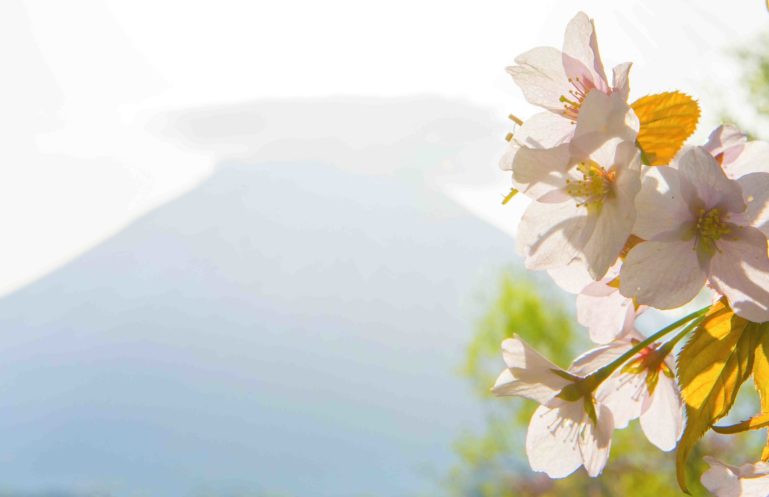 Pretty flowers with Mt Yotei in the background at Toukeien. 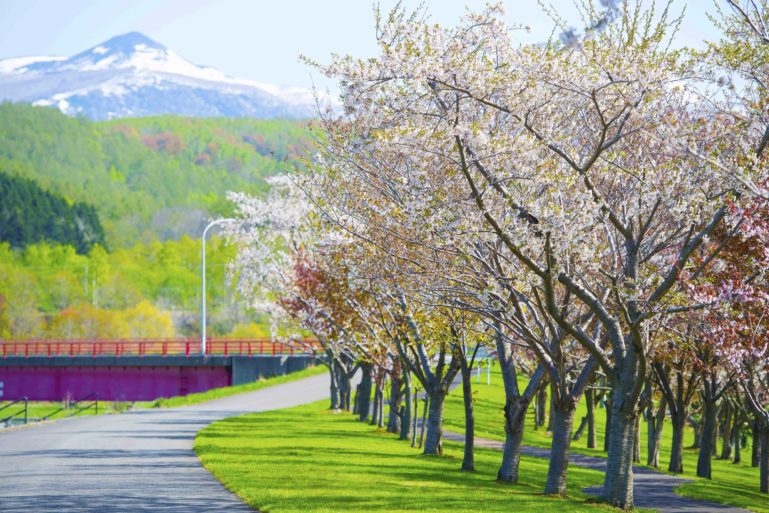 Take a walk along the Shiribetsu River while you take in the sights of the sakura at Ranran Park.

Why not plan a trip to Niseko in spring and catch the magic of the yearly sakura bloom and other spring time activities. 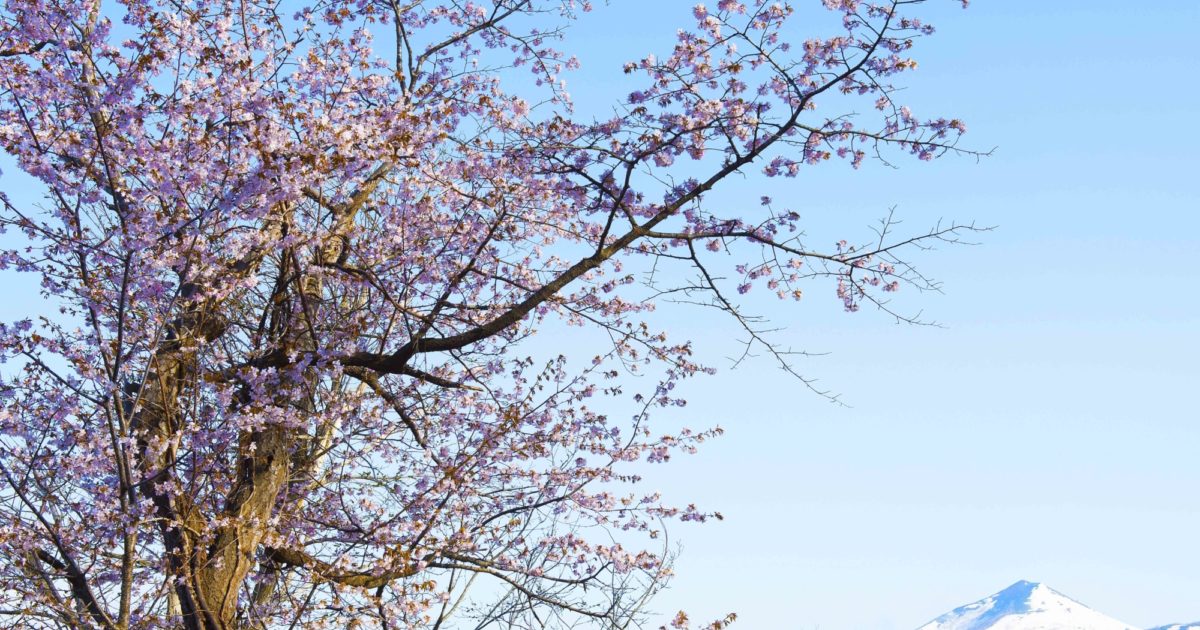