The First Snowfall in Central Niseko! 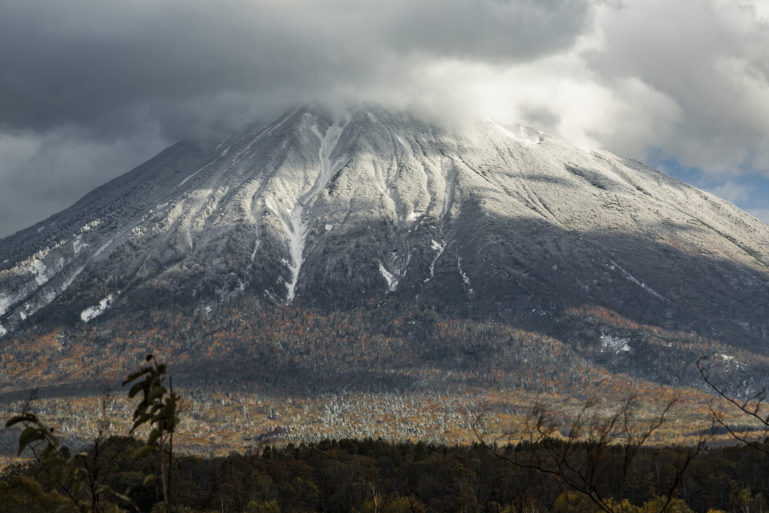 Mt Yotei with snow creeping down its sides.

The very first fresh snowfall has arrived in central Niseko and we are super excited! Not only are Mount Yotei's peaks covered in snow, but the entire village has been blanketed, today and over the weekend, with its first snow for the season Tonight's temperature will drop to -2 degrees Celsius with a top of 5 degrees Celsius today.

The countdown is on to our fun-filled winter season! 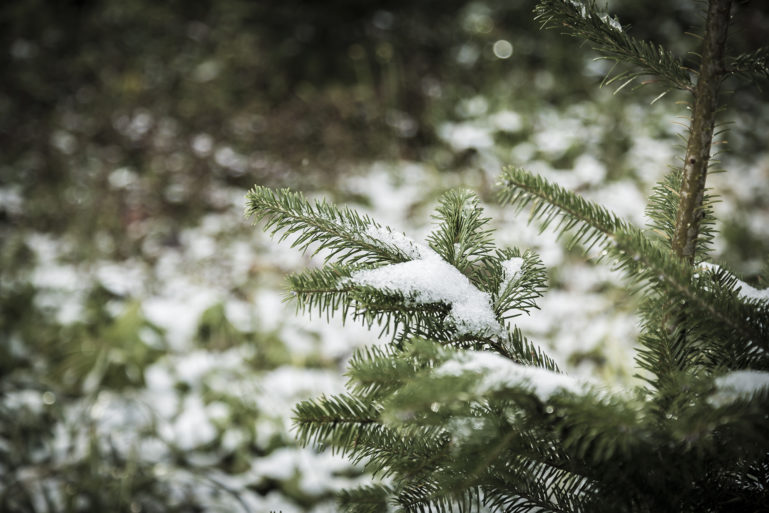 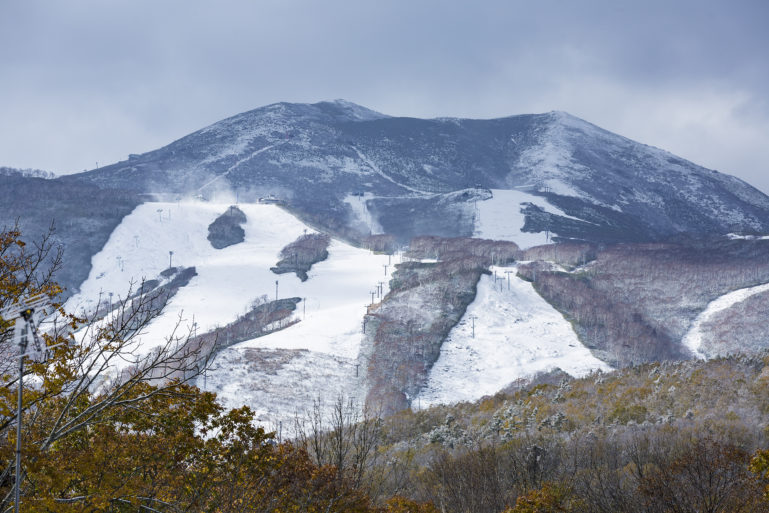 The countdown is now on until the start of the action-packed winter season and the ski resorts open dates. Here are the opening dates for the four resorts of Niseko United, posted on Niseko United site: 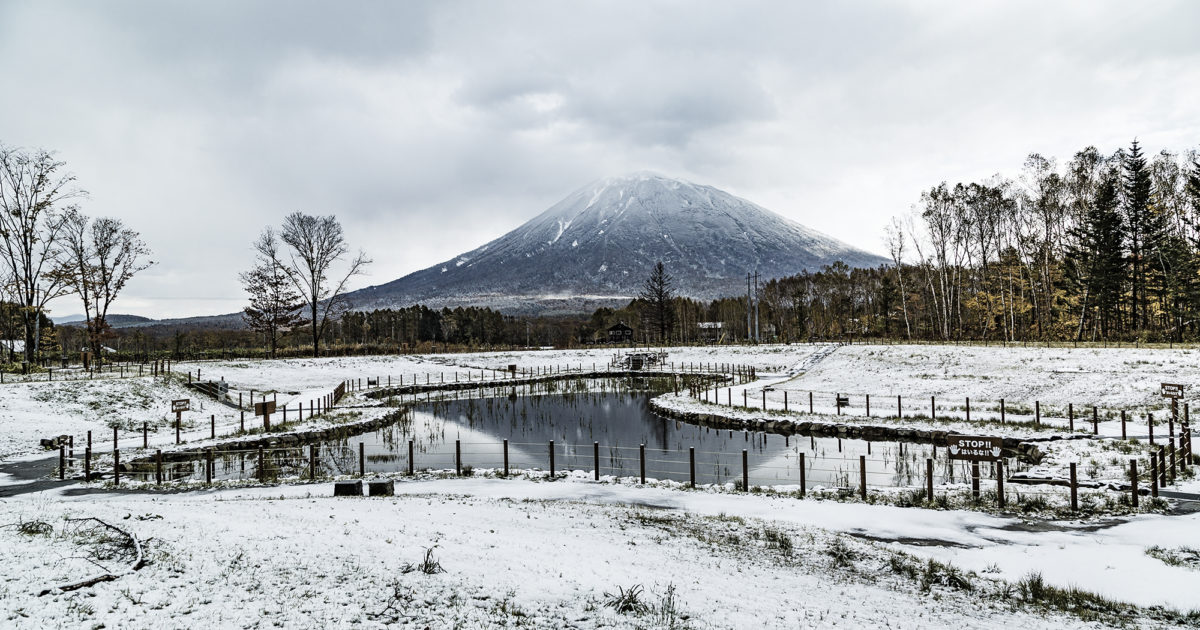 ← Hidde Hageman Photography Exhibition on at Ki Niseko Just a Moment While We Complete Some Maintenance! →