A New Way to Travel to Niseko!

There are plenty of reasons to be excited for the arrival of Japan's renowned shinkansen (bullet-trains) service, which is known for its speed, efficiency and ability to stop right on the mark at the platform! And who can forget the friendly service staff – reputed to clean the train in an amazing 7 minutes or less. For many travelers to Japan, taking a ride on the sleek shinkansen is an adventure in itself, not to mention one more box off your Japan travel to-do-list while heading up on the Niseko-leg of your summer/winter trip! 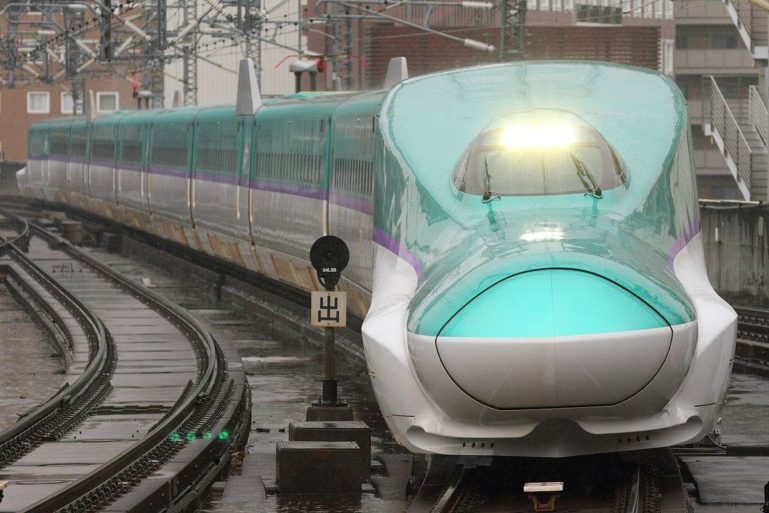 Alternative route to travel to Niseko!

Currently, the only efficient way to get from Tokyo to Hokkaido is flying up and landing in New Chitose Airport. The shinkansen does run up as far as Aomori, but the only way to bridge the remaining trip from Aomori to Niseko is with local and express trains. Catching the shinkansen from Tokyo to Aomori takes a total of 197 minutes and the leg from Aomori to Hakodate on express trains is almost as timely, despite being a significantly shorter distance.

Starting March 26th, 2016 the shinkansen will significantly shorten the train ride from Tokyo to Niseko - bringing travellers from Tokyo as far north as Hakodate. The new bullet-train line shortens the trip from Tokyo to Hakkodate from what would have been around 360 minutes using local and express trains to 250! Once you reach Hakodate, the trip up to Kutchan station is approximately two-and-a-half hours by train (varying whether you are taking express or local train).

While still a distant future, the shinkansen line will be extended to Sapporo, stopping in Kutchan (the closest station to the Hirafu Village) and making it one ultra-fast ride from Tokyo to Niseko! The remaining leg isn't expected to be completed until 2030, but rumours are circulating that the station in Kutchan might be completed as early as 2024! 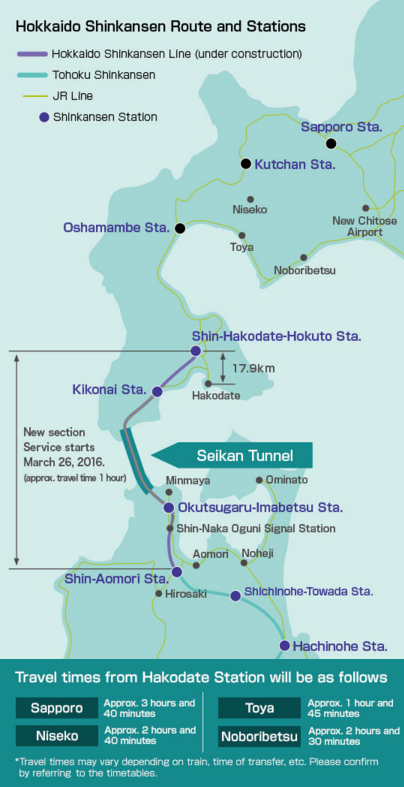 Additional Benefits of the Shinkansen 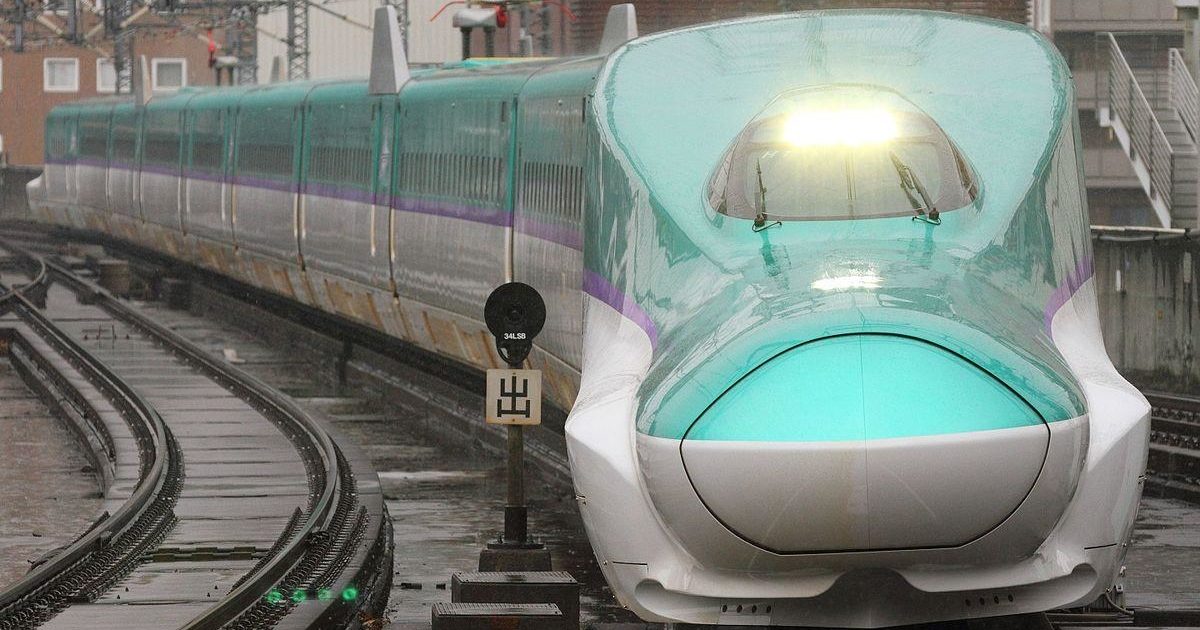