In the height of summer is Japan's festival or "matsuri" season. Think delicious food, traditional music, dance and costume as well as dazzling street parades and firework finales. Why not visit Niseko during the summer and witness the magic of the matsuri. Here' our favourites on the festival calendar.

A favourite among locals as well as visitors to Niseko, the Hirafu Matsuri is one of Niseko's main festivals and includes games, contests, food and live performances, as well as prizes to win. The event finishes off with spectacular fireworks in the evening.

When: August 19
Where: Sun Sports Land, nearby Hirafu Village 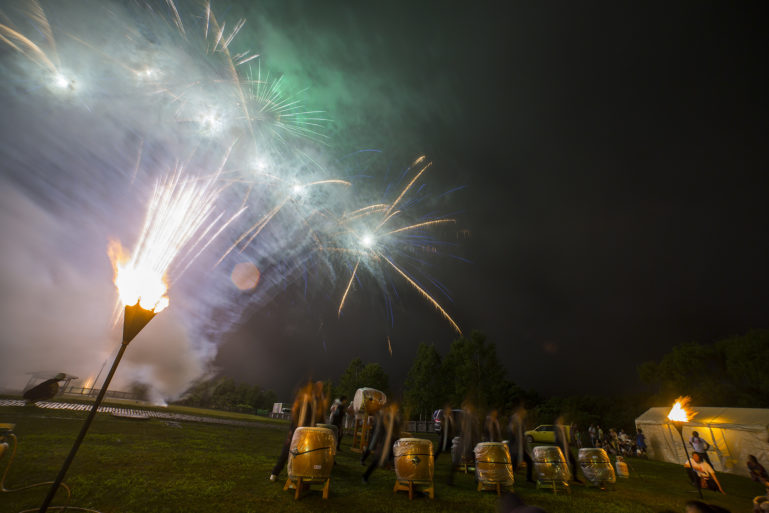 Taiko drummers with fireworks in the sky.

Enjoy traditional food, games and live performancesover the two-day festival.Jaga Matsuri (Potato Festival) is Kutchan Town's big summer festival and features a nebata (giant paper lantern) as the finale to the first night of the festival. Day two sees a parade of 1,000 dancers and a firework display rounds out the festival on day two. 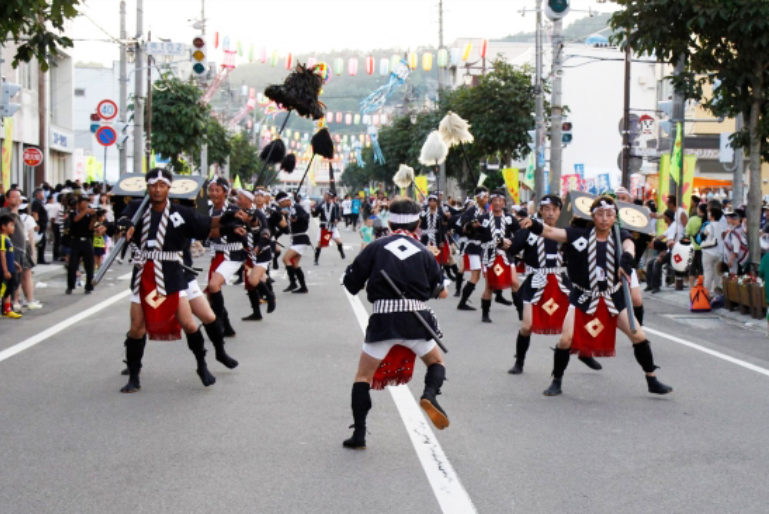 Traditional dance in the finale street parade at the Jaga Matsuri.

Enjoy live music and performances; arts and crafts for the whole family; and a selection of tasty, Japanese-style festival food. Catch the dazzling evening fireworks display as over 1,500 fireworks are launched into the night sky. 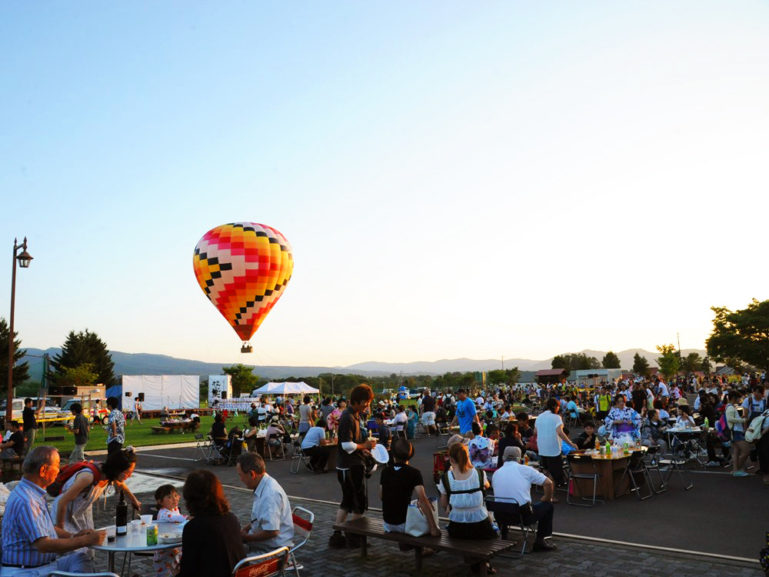 Watch the Hokkaido coastline light up at one of the largest fireworks displays in the Niseko area at this two-day festival. Enjoy live stage performances and dances by locals as well as special shops set up, known as 'Tarafuki Village'. 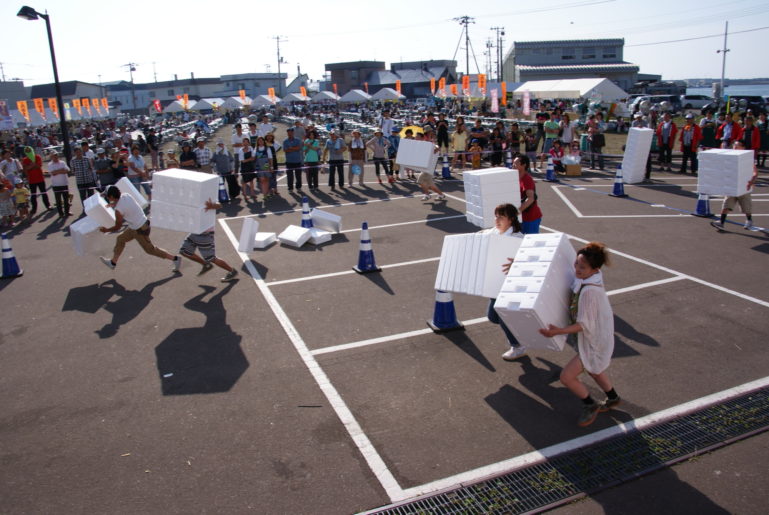 Want to join in the festival fun? Book a stay this summer in Niseko and be a part of the magic. 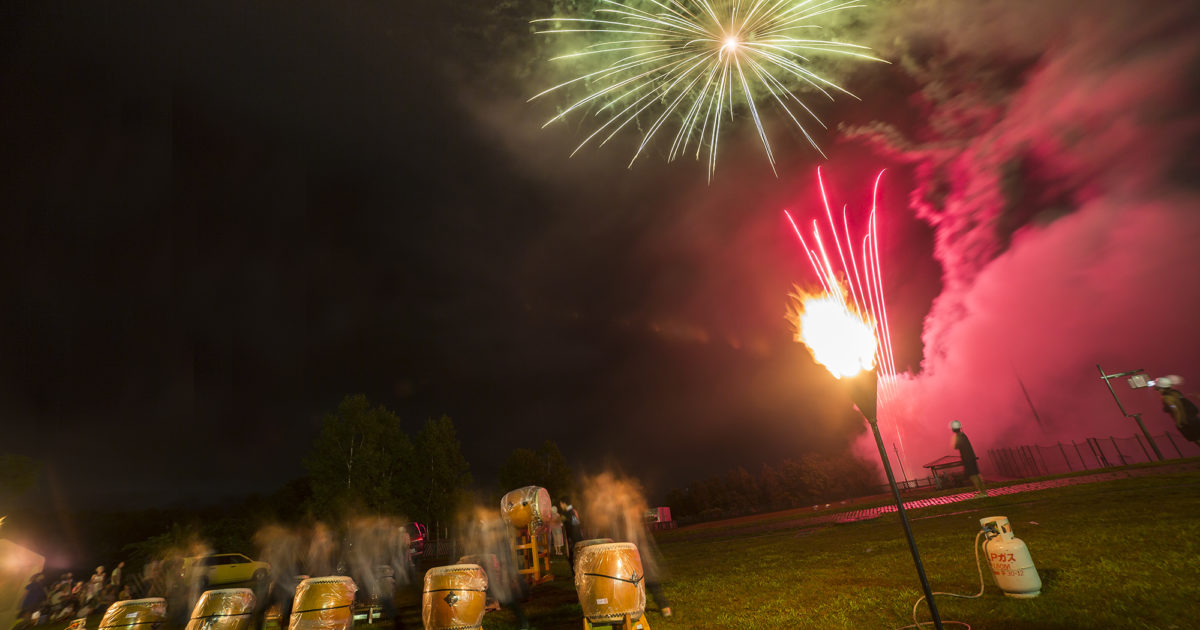