Ki Niseko is thrilled to announce the arrival of acclaimed Shinichi Maeda as Executive Chef of An Dining restaurant.

After 3 years as Head Chef at Sake Brisbane, Australia where he picked up a coveted Chef’s Hat in the 2012 Queensland Good Food Guide, Shinichi will build upon his reputation for excellence and head Niseko’s newest culinary experience An Dining at Ki Niseko. It’s an exciting time for Niseko’s burgeoning dining scene and a coup for Ki Niseko Resort Hotel, which opens its doors December this year.

Shinichi is thrilled to be returning home to Hokkaido after 11 years in Australia. Coming home to Japan to be near family, Shinichi desired a location with an international clientele where he has free reign to explore his creativity and passion for local produce. When the opportunity arose at Ki Niseko, Maeda knew it was the perfect fit.

By bringing his traditional Japanese training and passion for regional produce to his new role as Executive Chef at An Dining, Shinichi’s aim is simply to serve up fresh and vibrant cuisine in a relaxed setting, using celebrated Hokkaido produce in new and interesting ways.

The ever-smiling chef is passionate about building strong relationships with local suppliers and is excited to be returning to his Japanese roots and meeting farmers and suppliers in the area. “Our goal is to use as much local produce as possible and I can’t wait to visit suppliers and local fishmongers, vegetable farmers and markets.” For the man they call ‘Fish Boy’, this includes joining fishing trips himself to source the best catch for his diners.

Shinichi maintains a strong sense of community, having been involved in a number of charity and community events over the past 2 years in Brisbane, including gala dinners for the Starlight Children’s Foundation and the Variety Club, plus cooking demonstrations at Noosa Food & Wine Festival, ENRICH & Delectable Queensland. Through community initiatives Maeda hopes to raise the profile of Niseko

Designed to share, An Dining’s menu will encompass all five tastes – sweet, bitter, salty, spicy & umami, the savoury taste synonymous with fermented products. With the menu still to be announced, Shinichi promises diners an outstanding mix of new-style sushi & classic dishes, where the dynamic menu changes with the Niseko seasons allowing guests to gain greater insight into the age-old Japanese tradition of delicately balancing flavours. Inside the restaurant, diners can expect a contemporary Japanese menu filled with plenty of surprise & an ever-buzzy atmosphere.

Shinichi is renowned for putting enormous care and detail into his work. He has his own range of flavours and at An Dining he will have the creative space to let his talent shine through. Chris Pickering, Ki Niseko’s Operations Manager, could not be happier. "Having a chef with the celebrity status and cult following of Shinichi agree to come and set up shop in Ki Niseko is a massive coup, not only for Ki Niseko but also for the whole Niseko area. While Niseko is famous for the unrivalled snow in winter, it is rapidly developing a reputation for year-round culinary excellence. The range of world-class cuisine available here is fantastic and An Dining will jump right to the top of the list with Shinichi running the restaurant."

Shinichi’s goal is simple. “At An Dining I have the backing of a strong team and a fantastic new venue,” he adds. “And I just want to make sure everyone loves the food and the relaxed restaurant vibe as much as I do!” 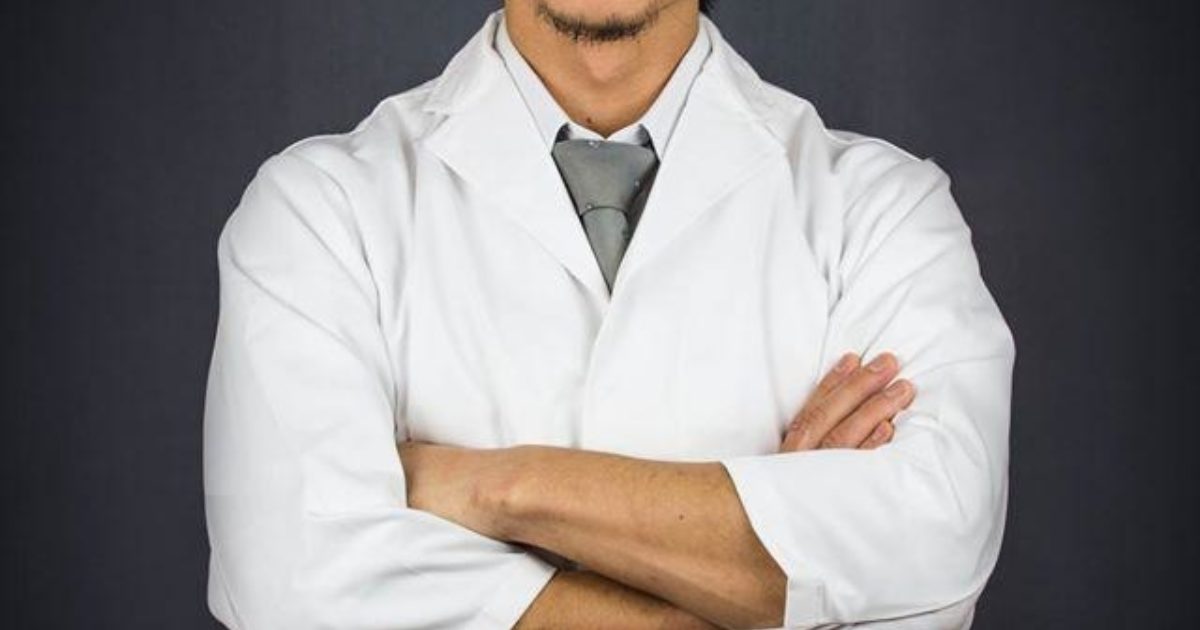 ← Getting in the mood - Niseko Videos Welcome to Ki Niseko →