A few years ago, we took inspiration from the Thai new year "water festival" celebration and Niseko's famous "snow" to create our own Snowater Festival. Ki Niseko's annual Snowater Festival took place this year on the 14th April 2018.  Here is an update on what happened (and who won the battle)! 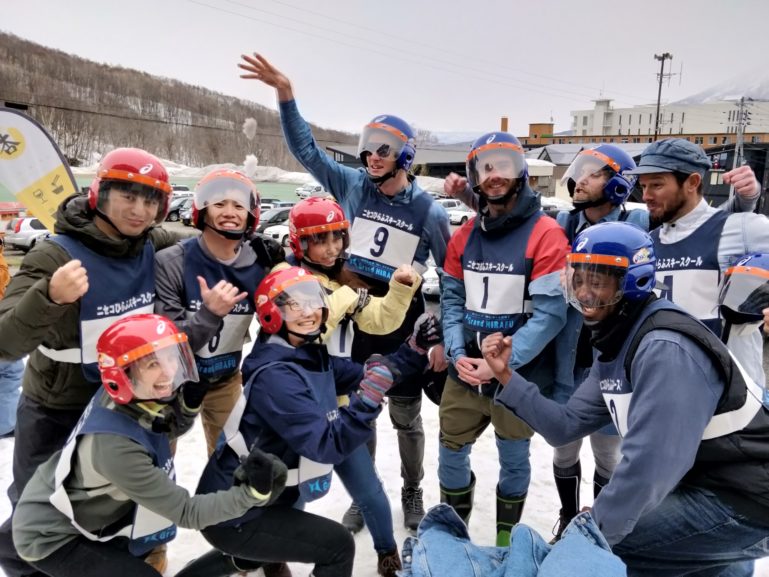 Many tactics were employed in this year's Snowater Festival. Some teams lined all their members behind the first shield to corner their opponents while others threw the balls just over the shields to hit the opposing team member. It was fun for the players and spectators to watch! 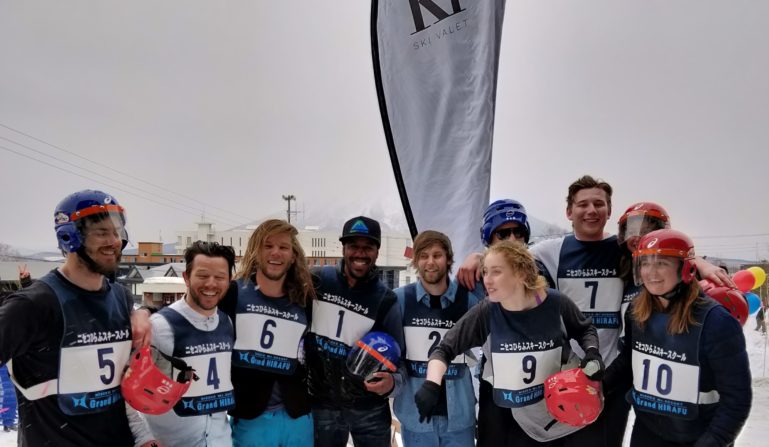 Both GoSnow teams go head to head in the final round for the grand prize. 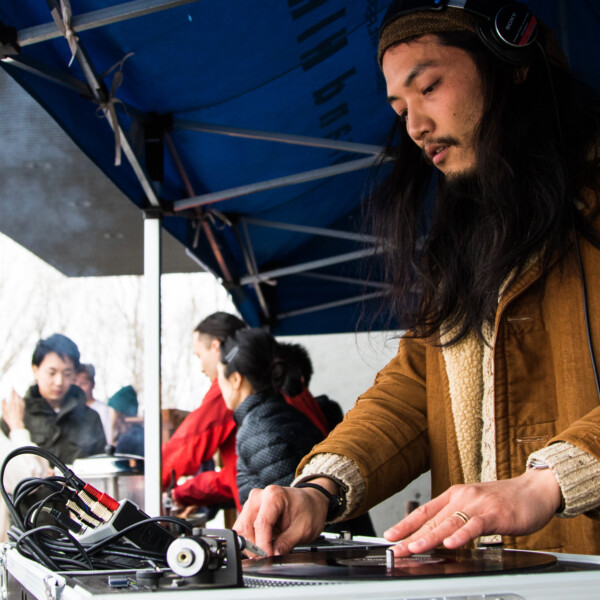 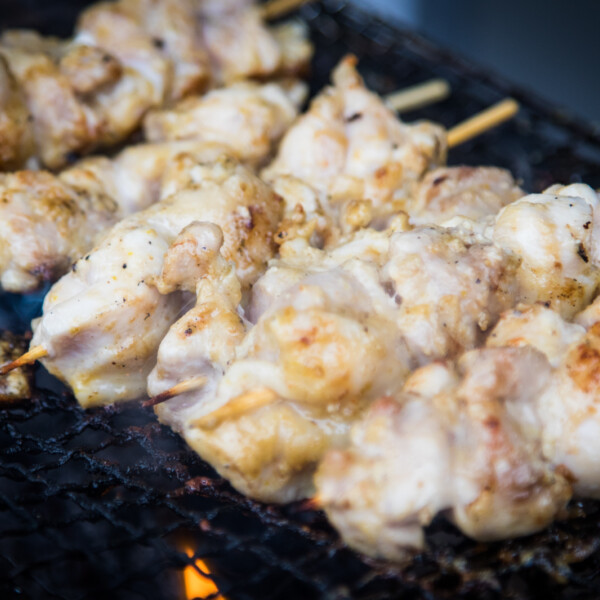 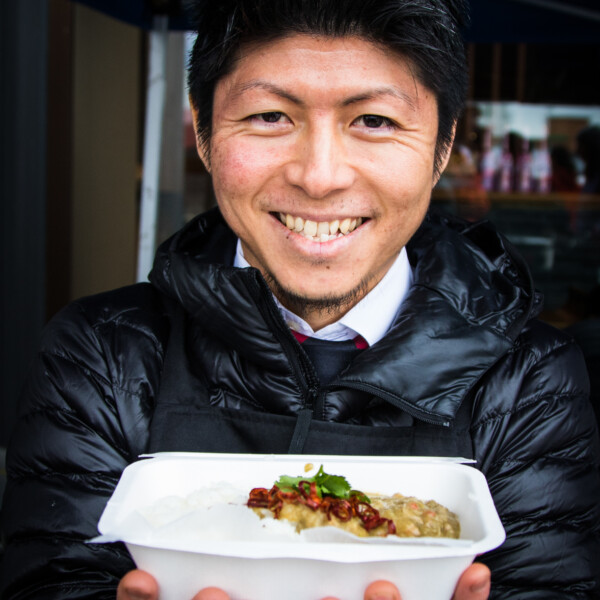 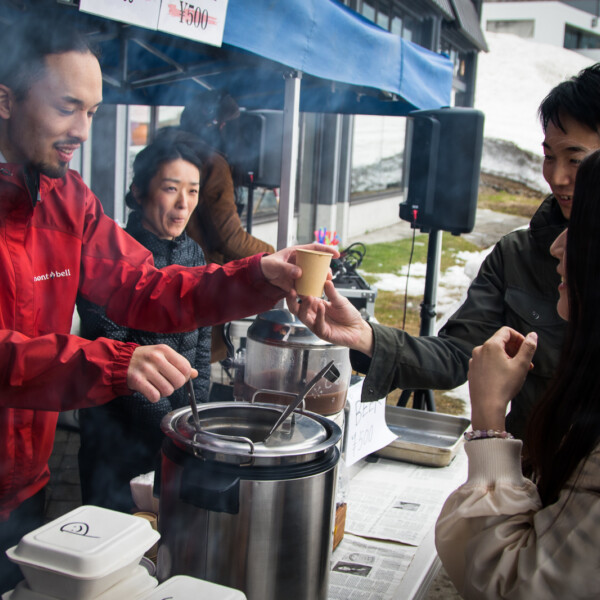 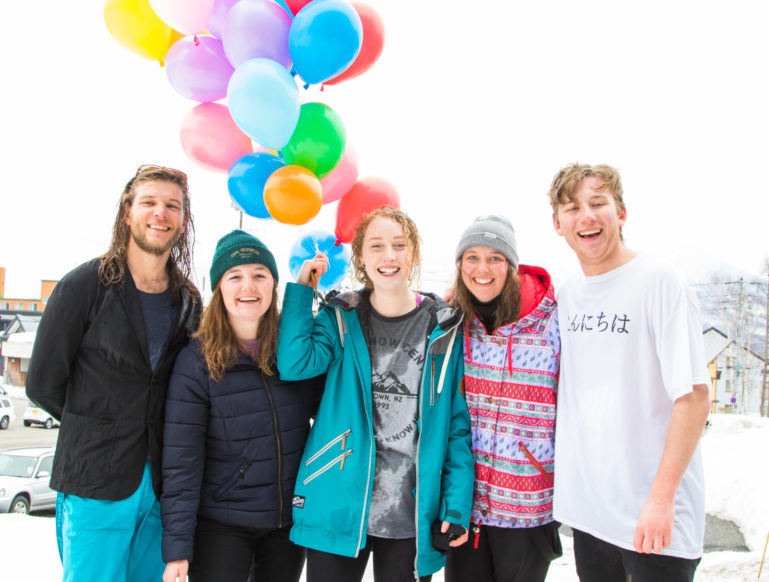 We're expecting a few teams to come back for a revenge match and hope to see everyone at next year's Snowater Festival.

Missed the Snowater festival? Come to our Golden Week Festival! 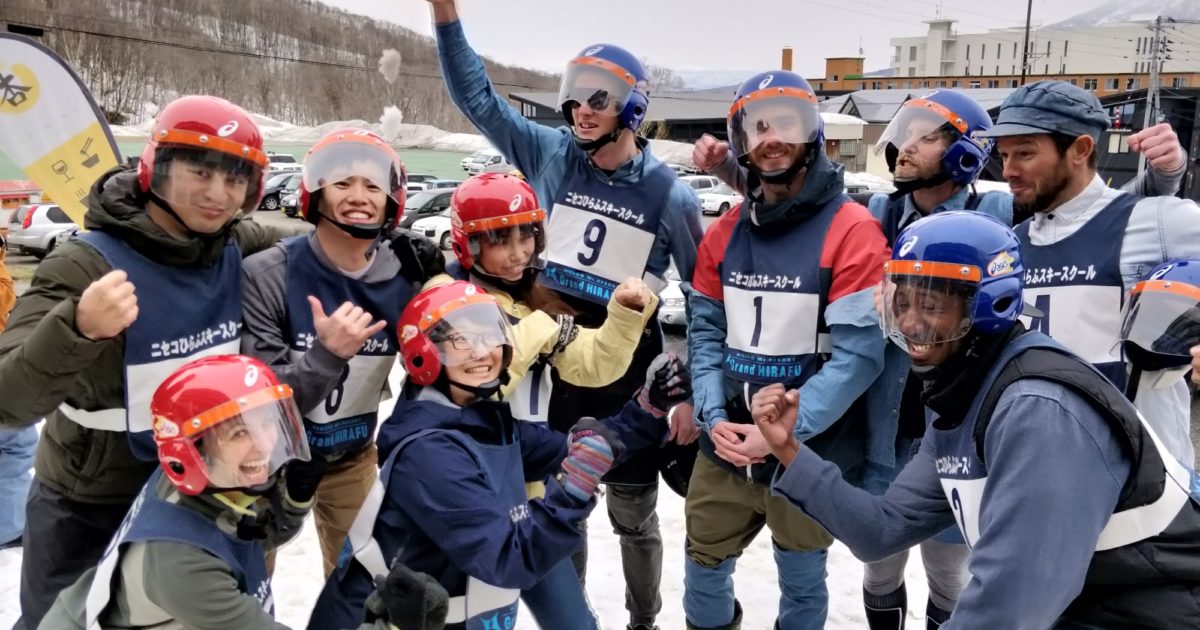