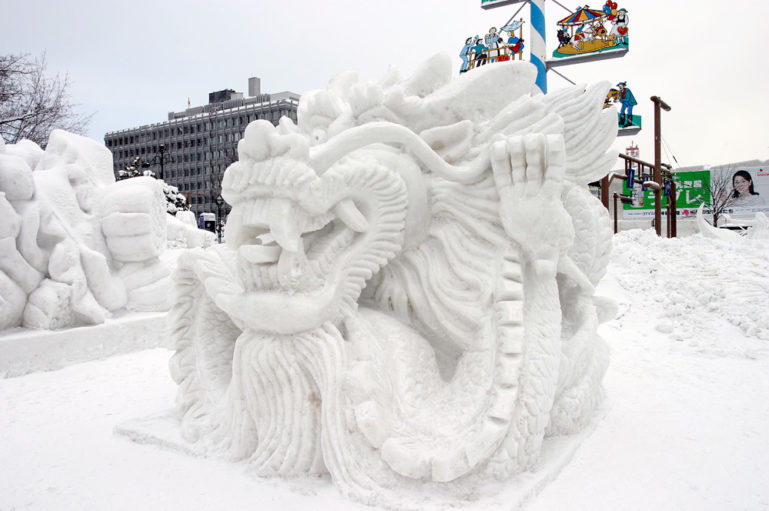 Awe-inspiring snow sculptures will be on show from

Get ready for the incredible 68th Sapporo Snow Festival on this February 2017! Celebrate the magic of winter in the snowiest city in the world with amazing snow and ice sculptures scattered throughout the city's parks and streets for all to enjoy. Why not make it part of your itinerary to Niseko this coming winter season?

The festival attracts over two million visitors each year with hundreds of spectacular snow statues and ice sculptures lining Odori Park, the grounds at Tsudome and the main street in Susukino. As one of Japan’s largest winter events, the event will run from February 1st-12th and features around 300 impressive snow sculptures, turning Sapporo into a winter wonderland of crystal-like ice and snow. 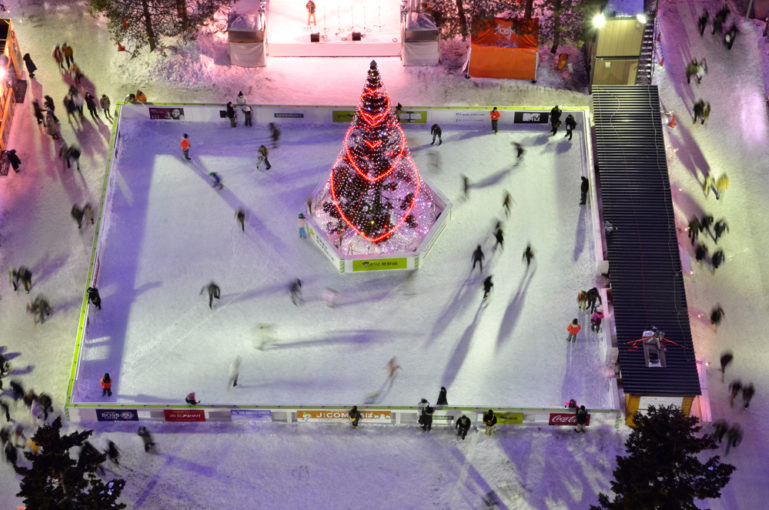 With three main festival areas, you'll enjoy various snow spectacles and activities around the city. At Odori Park (Nishi 1 chome～ Nishi 12 chome) enjoy the art of snow and ice created by the citizens of Sapporo together with the Ground Self-Defense Force. The Odori Park site will run from February 6th-12th with the illuminations turning off at 10pm, so why not have dinner then marvel at the icy creations afterward.

The community dome, Tsudome, will open from 9am-5pm from February 1st-12th and will feature fun snow slides and snowrafting where you can have a snow-ice experience the whole family can join in.

At the Susukino site at the Ekimae-dori (Station Avenue), you'll be part of the 'Enjoy the Ice' theme, where you will wonder in the array of amazing ice sculptures including the Ice Sculpture Contest. This festival area will be illuminated until 11pm everyday night from February 6th-12th, except for the last night which will be until 10pm. 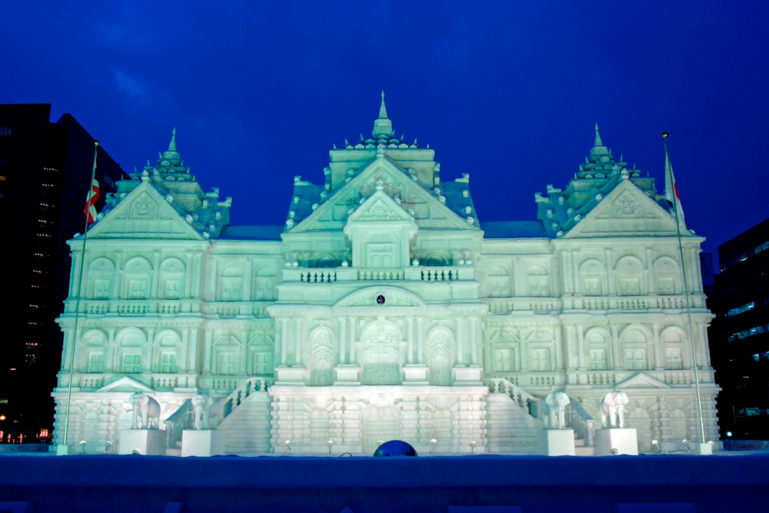 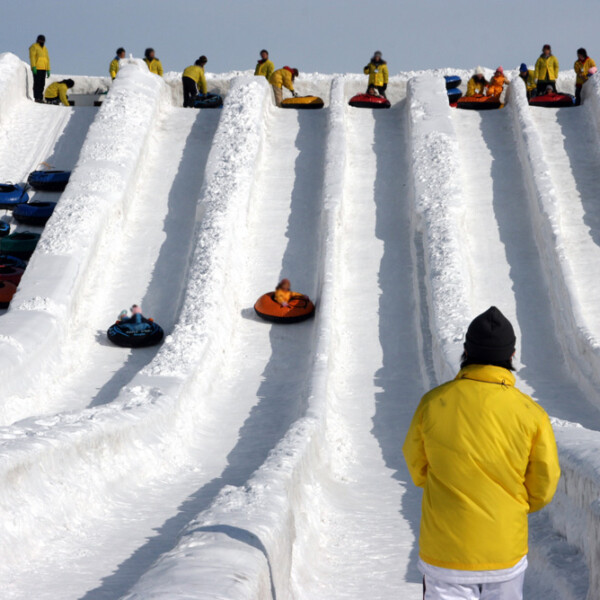 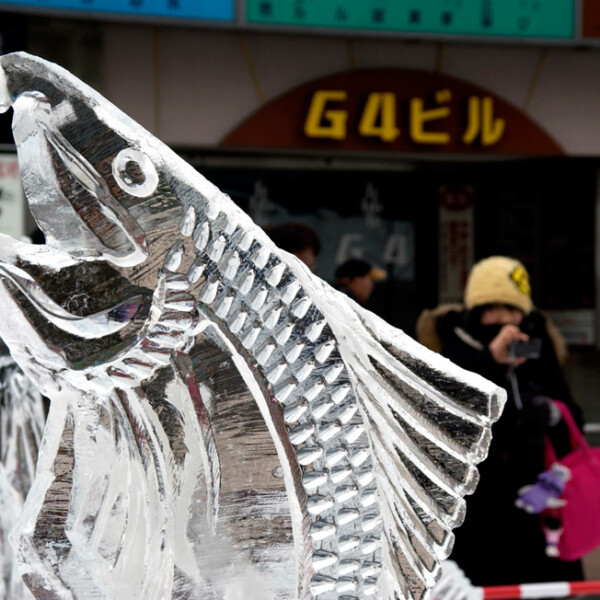 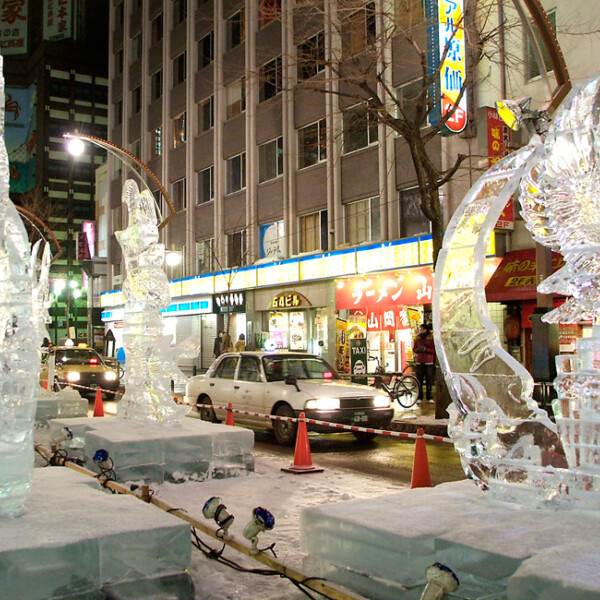 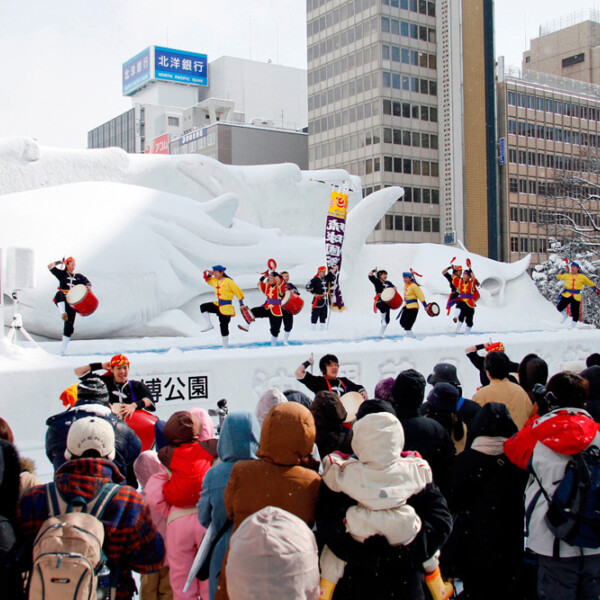 With the festival held in February, be sure to dress for some very chilly weather. So don't forget to put on your gloves, scarf and beanie and get ready to experience a magical winter wonderland like no other!

Tsudome site: A 15 minute walk after getting off at Sakaemachi Station on Subway Toho line.

For more information on this event and how to get there, contact our Concierge team via email at concierge@kiniseko.com or visit the official website. 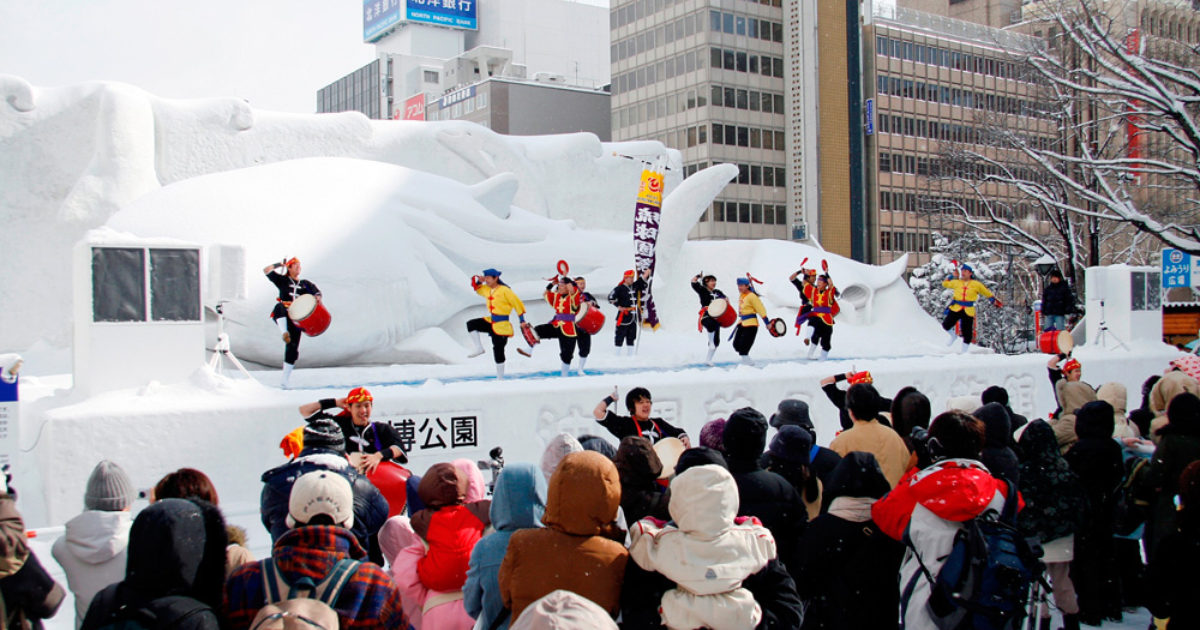