Highlights From the Hirafu Matsuri 2017

The Hirafu Matsuri went off with a bang on Saturday 19th August at Sun Sports Kutchan. The annual festival, the biggest summer celebration in Niseko-Hirafu, featured a variety of entertainment, food stalls and evening performances including a spectacular fireworks display.

The weather was clear and perfect for the festival-goers to embrace the summer season, a welcomed change from last year's wetter weather. 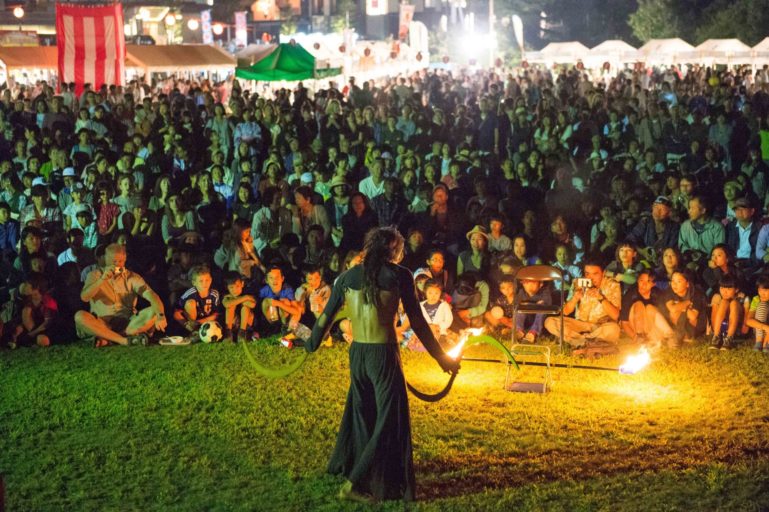 The Ki Rodeo was also a hit with many people, young and the young at heart, enjoying riding the mechanical sheep to win some great prizes. 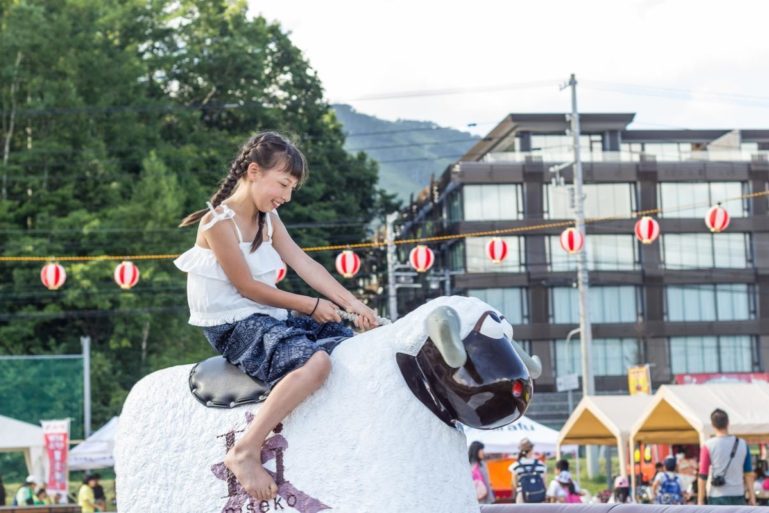 Riding the Ki Rodeo was all part of the fun. 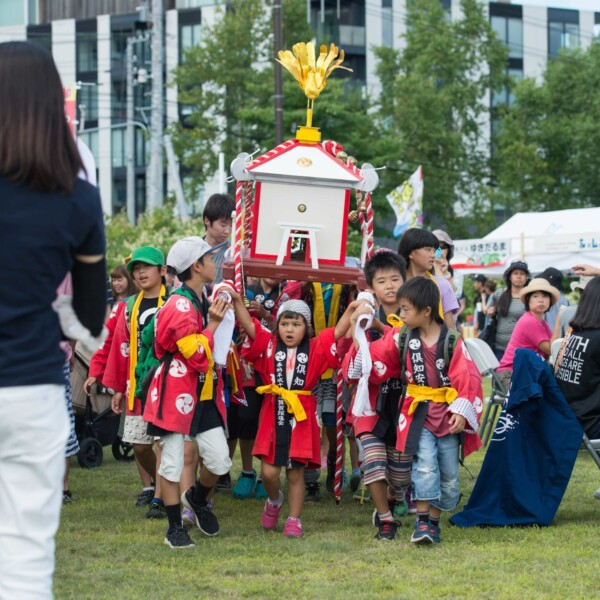 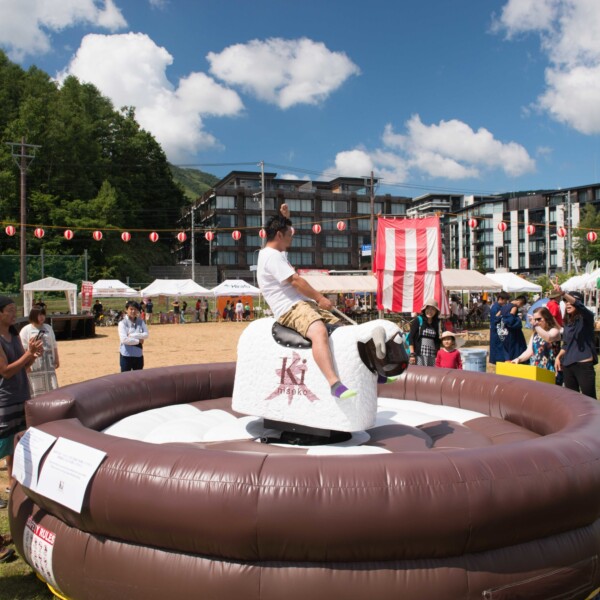 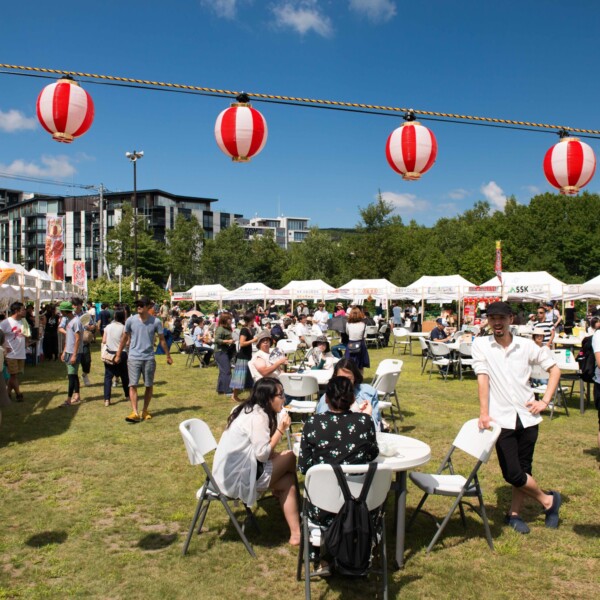 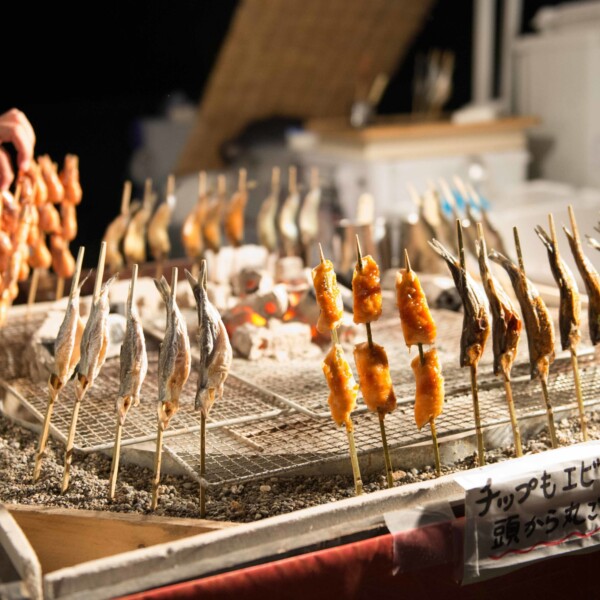 As the evening set in, the crowd was mesmerised by fire dancing, Cuban music and a dazzling fireworks show as the grand finale. With the fireworks in the sky, taiko drummers created an amazing climax to the end of the night. 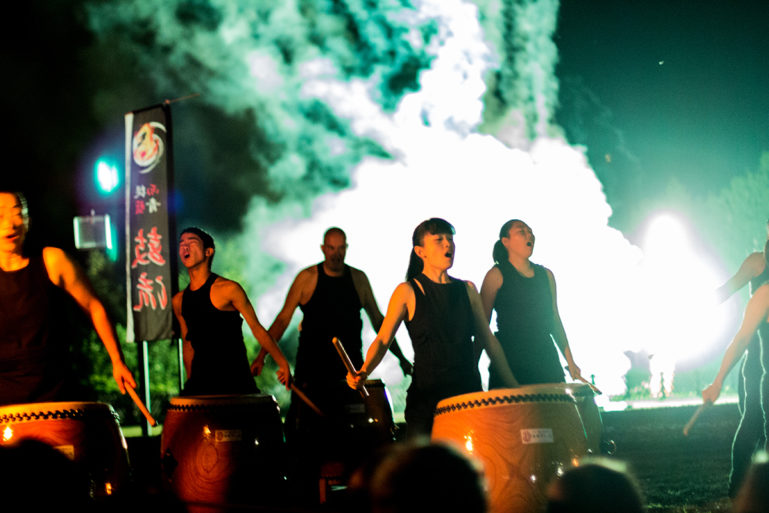 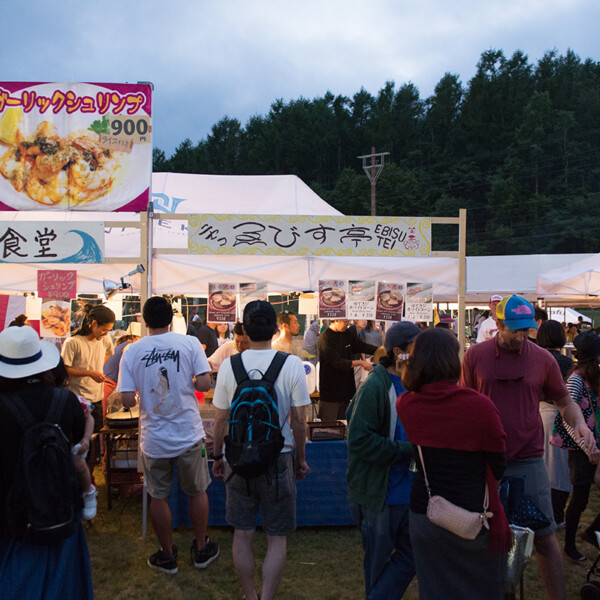 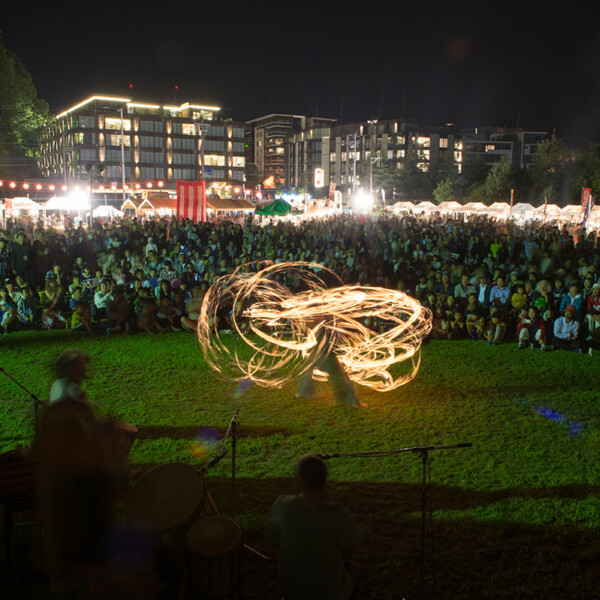 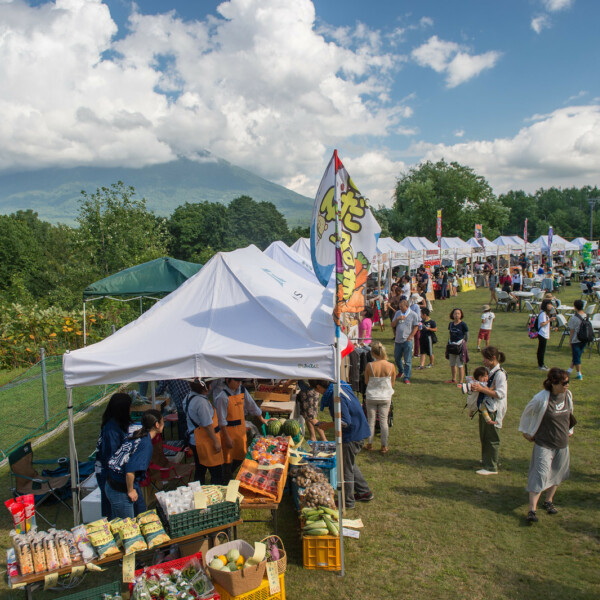 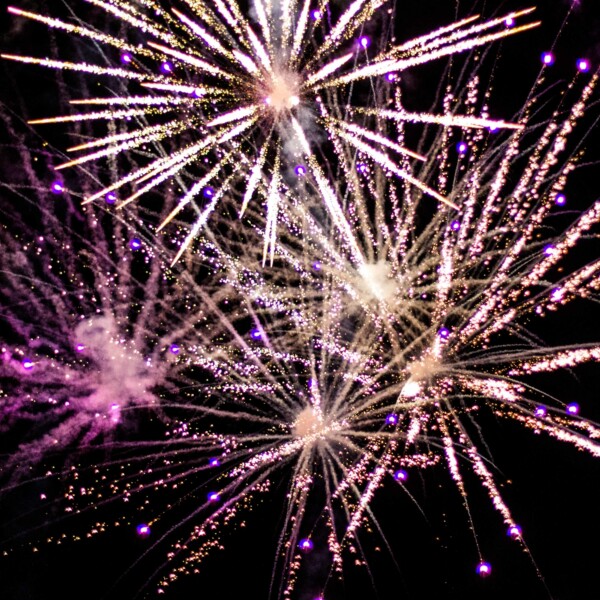 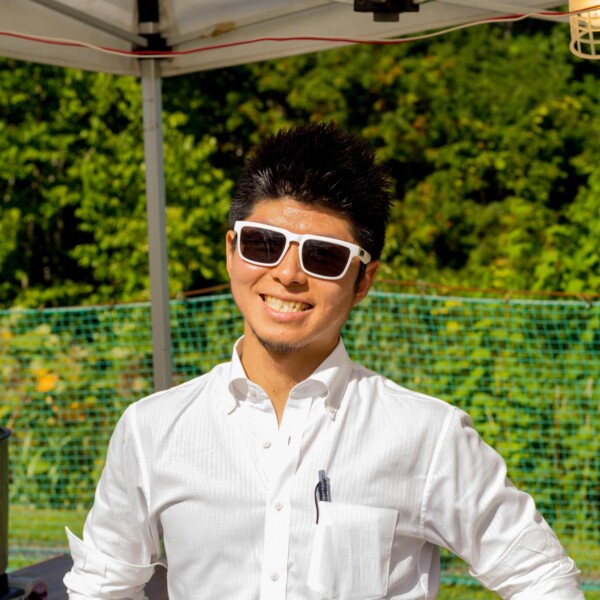 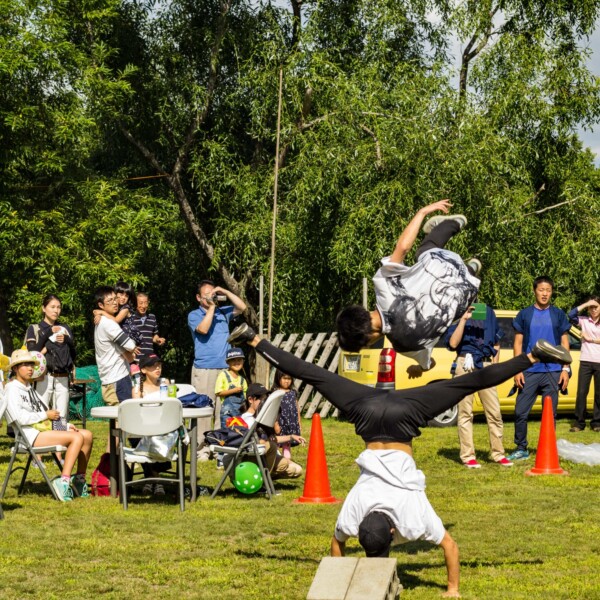 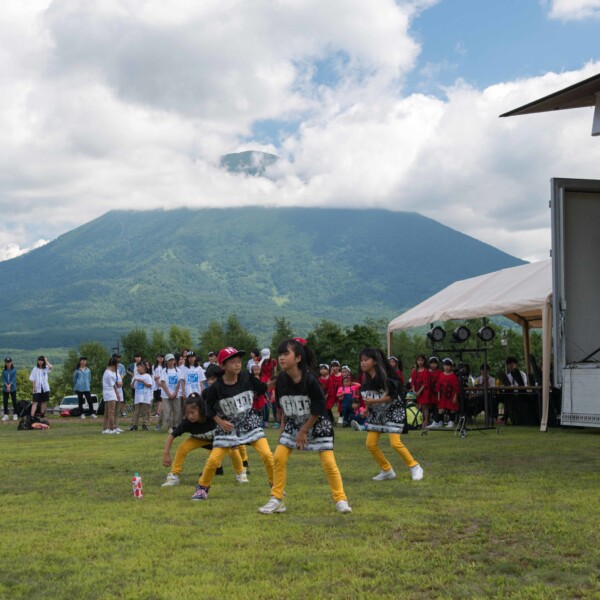 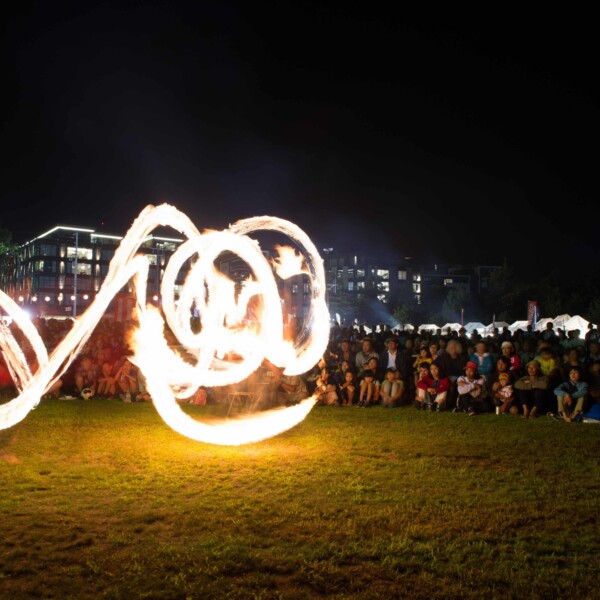 With another Hirafu Matsuri over for another year, it can only get bigger and better next year. Be sure to come along to next year's festival and join in the celebration. See you in 2018! 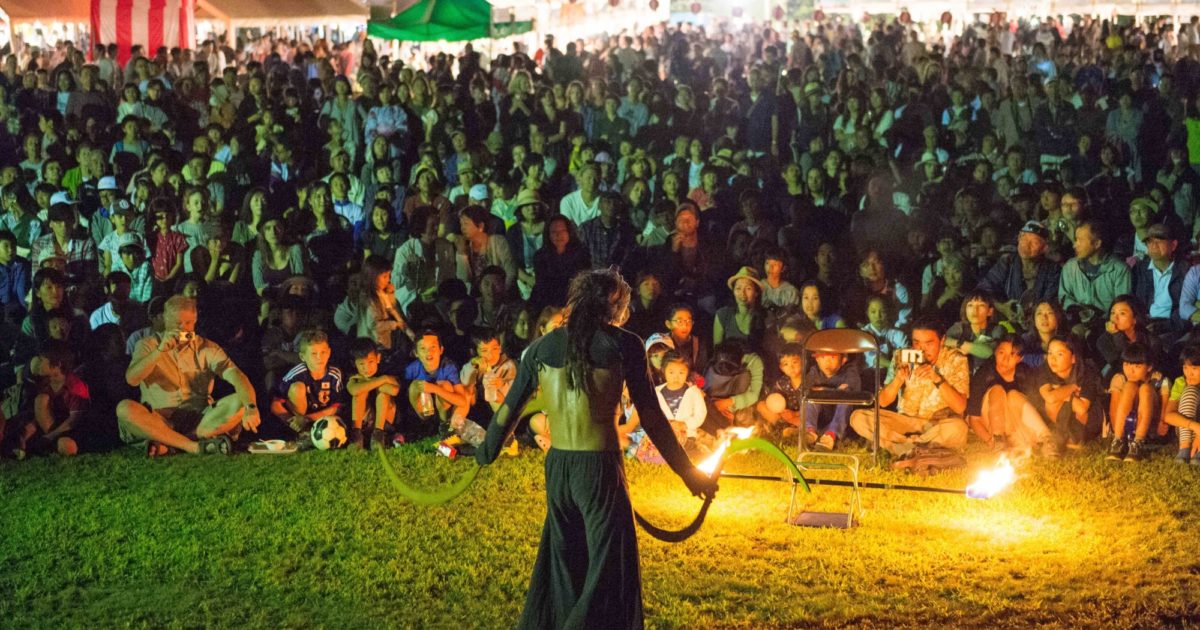