Determined via thousands of traveller surveys, the results are in! Australian travel magazine, International Traveller, has announced Japan as the World's Best Skiing Destination in 2017 by Readers' Choice.

Japan has taken out the winning spot, beating other famous ski destinations around the world. The runners up include New Zealand, followed by Canada, the USA (made up of Vail, Aspen, California, Jackson Hole, Park City) and Switzerland. 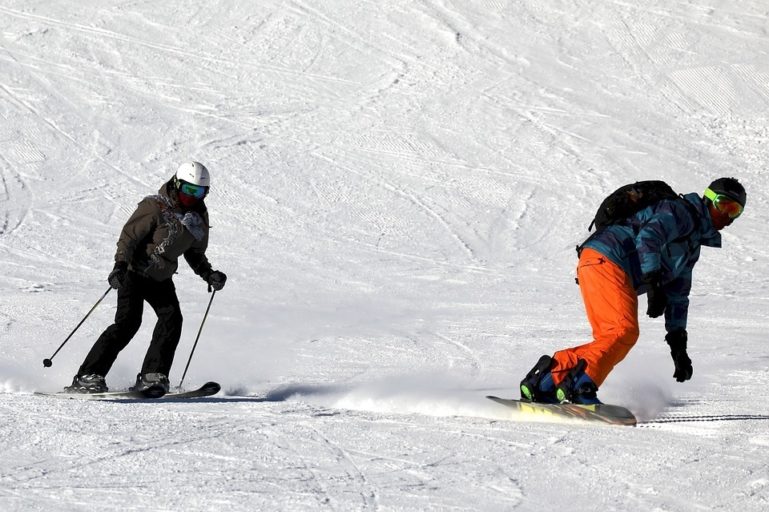 Japan's world famous, dry powder snow was the top reason why travellers love it for skiing.

The magazine article notes that the reason why so many travellers love Japan for skiing is the “powder, powder, powder”. A close second to that were huge praises for the Japanese culture and the food as well.

These elements combined, plus the fast and easy access, equate to a uniquely special and increasingly popular choice for travellers the world over.

Japan was also listed as a runner up in the World's Best Family Holiday Destination. 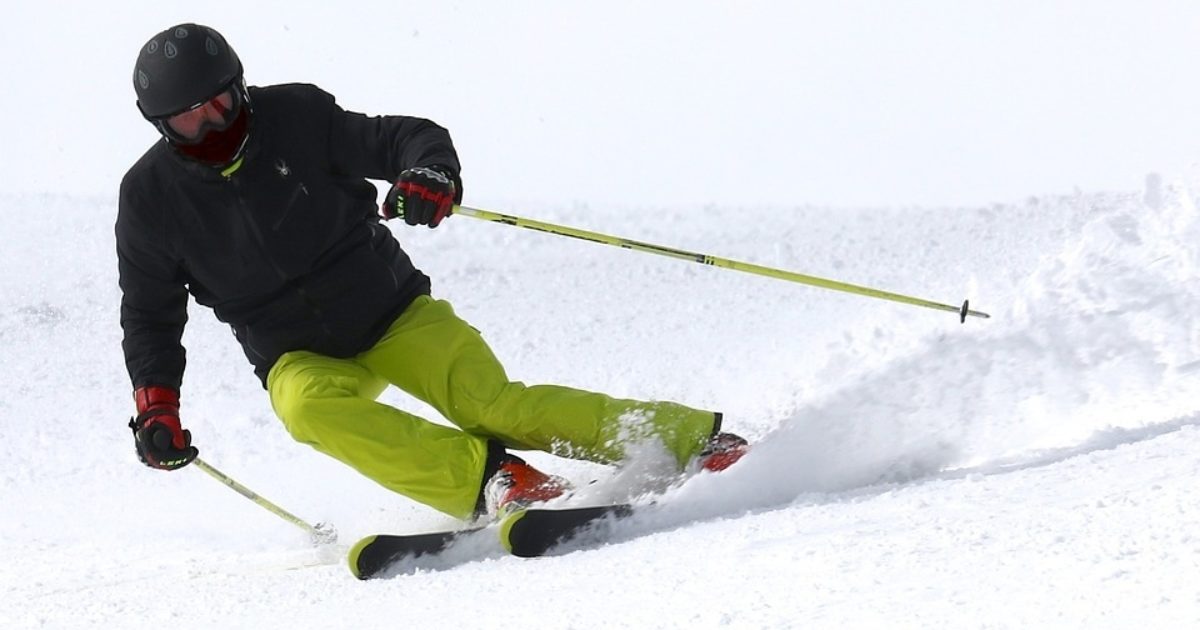