The exhibition titled, Right There, Right Light, features a collection of photographs that beautifully-capture a variety of snow scenes, including amazing snowboarding action shots, from over the past decade.

Watanabe's life-changing passion for the snow began when he first watched an American snowboarding movie that he had lent from a friend. The snowboarding scenes featuring high-speeds on powder snow amazed him, and so became the beginning of his future inspirations and life with snow. 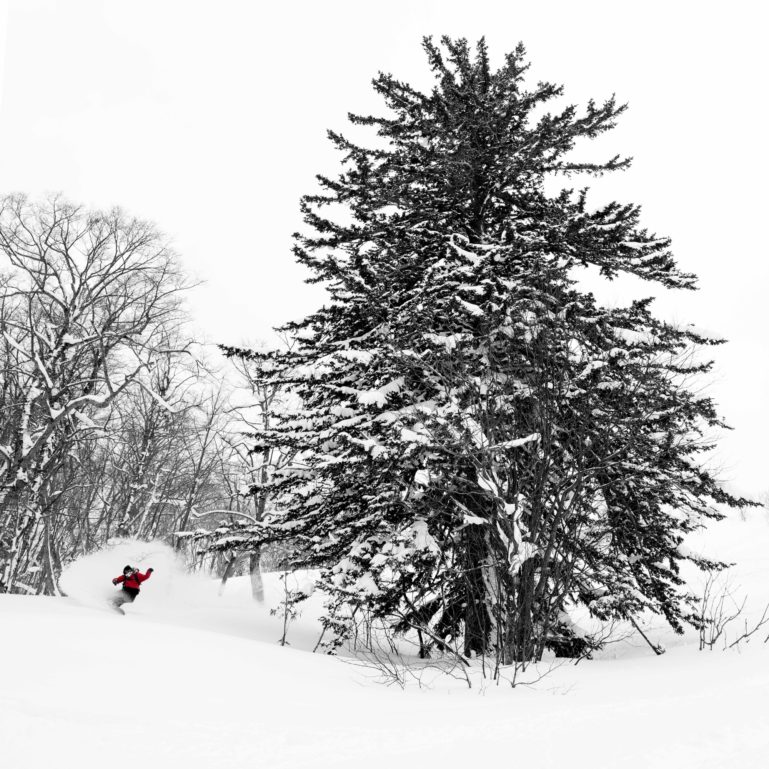 One of Watanabe's snowboarding action photographs.

While studying abroad in Alberta, Canada, where the temperature drops as low as -40 degrees Celsius in winter, Watanabe's interest in snow photography only grew deeper. So much so, when he returned to his homeland of Japan and started working as a journalist for a newspaper company, his camera was always in his bag whenever traveling around Hokkaido on the job.

In the summer of 2015, Watanabe started his professional career as a photographer in Niseko and we now welcome you to enjoy some of his exquisite works from the past ten years.

We invite you to visit the Ki Gallery and see works exhibited for a limited time only. 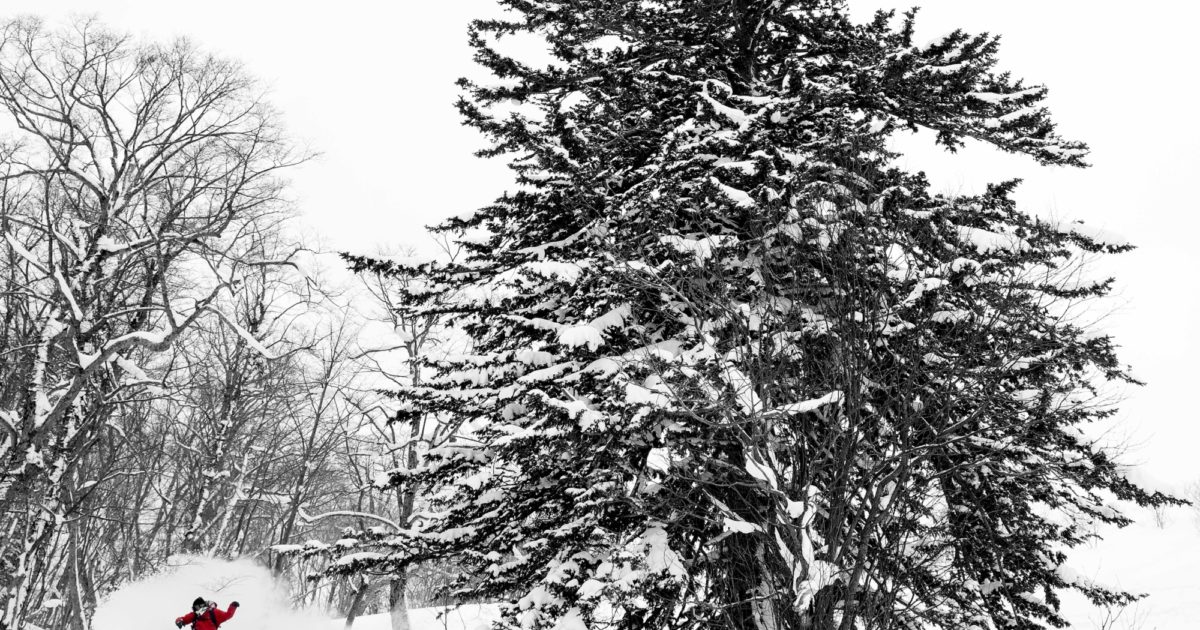