Held at the Niseko Soukomura (Niseko Chuo Warehouses) and hosted by Niseko Resort Sightseeing Association, Niseko Japonica 2017 is perfect for visitors to Japan to enjoy with its range of Japanese cultural workshops and entertainment. It's the first time the association has hosted the event and it will be held on February 16th to 19th, 2017 from 4pm-9.15pm daily in Niseko Chuo-Soko-Gun.

There are 6 main booths where you can experience a Japanese tea ceremony or "sado", traditional kimonos, origami, Japanese calligraphy or "shodo", and Japanese bamboo flute or "shakuhachi", as well as so many other booths to experience authentic Japanese culture.

The last day of the event on February 19th, incorporation with the Iburi General Subprefectural Bureau, show the performance of traditional indigenous or "Ainu" dancing and mukkuri which is a traditional musical instrument. There will also be a Cinema Track, which will include several different short movies for you to enjoy. 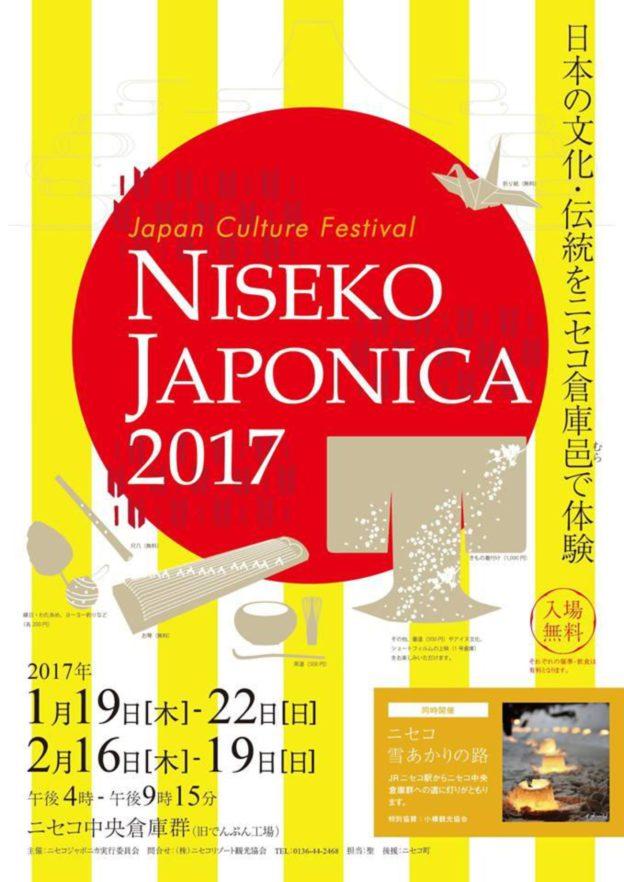 Also during this event, get ready to witness "Niseko Yuki-Akari-no-Michi" or Niseko Snow Light Path, where around 600 candles light up along the 300 metre road between JR Niseko Station and Chuo-Soko-Gun. 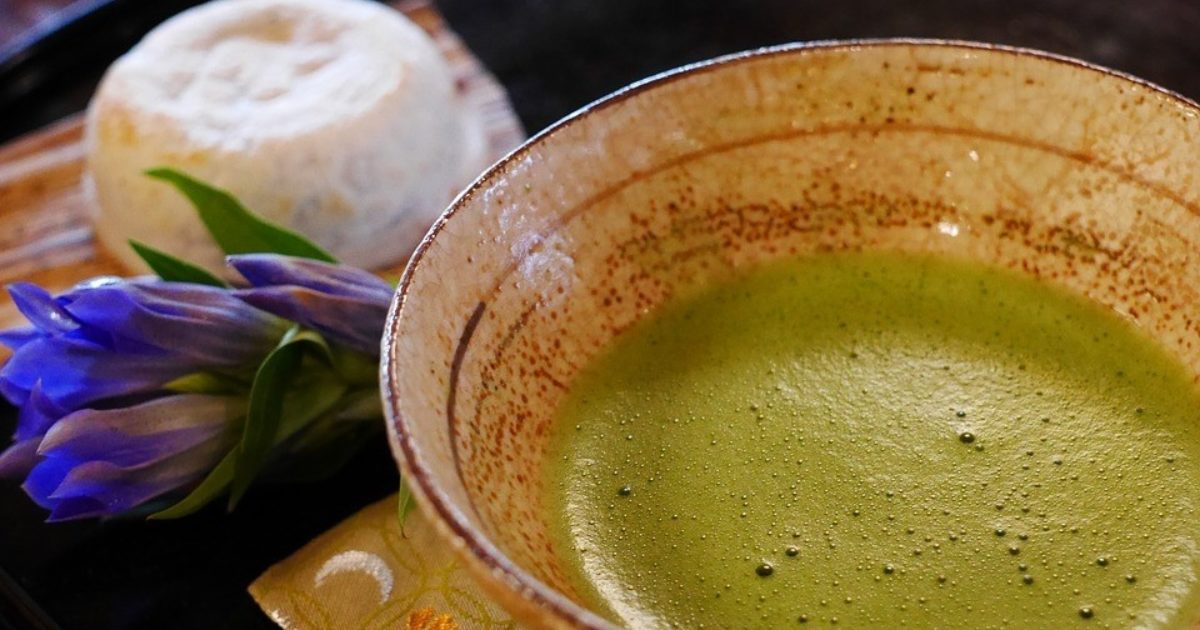 ← Home Away From Home, Just so Much Better Ki Niseko Featured As Ideal First-Timer Accommodation In Niseko →