Heavy snow has begun falling in Niseko, signalling the official start of the winter season. 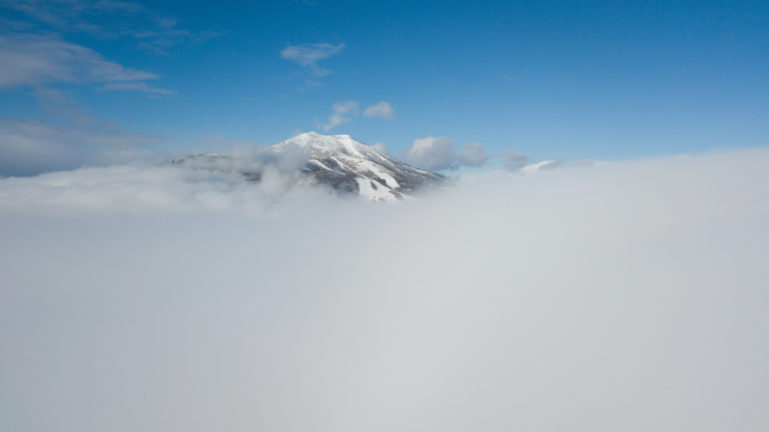 Snow covers the ski runs in Niseko, as seen through heavy snow cloud.

Shortly after midday on November 20th, snow began falling and didn't stop until the following afternoon. Well over 8cm of snow has settled at resort level.

This reminder of how much snow can fall here in such short periods of time has all in Niseko excited for the beginning of lift operations scheduled for Friday.

With stays still available around Christmas, don't forget to book yours at Ki Niseko this year.