This autumn, catch Warren Miller's 65th ski and snowboard film, No Turning Back.

"Japow” is a term coined to describe the legendary snowfall that embodies Japan’s skiing experience. The notorious duo Rob Kingwill and Seth Wescott set off to Niseko, located on Japan’s north island, Hokkaido, and find themselves riding waves of white with local pro Nobuyoshi Chiba.

Heavy-snow conditions have lent to a modernization of shaping and pairing boards—the new powder-specific boards can handle everything that “Japow” delivers. The snowy conditions produce a face-shot utopia, leaving Wescott and Kingwill to reflect on their lifelong aspirations. Although they may have achieved becoming professional snowboarders—as for the snow, they will “never stop chasing it.” 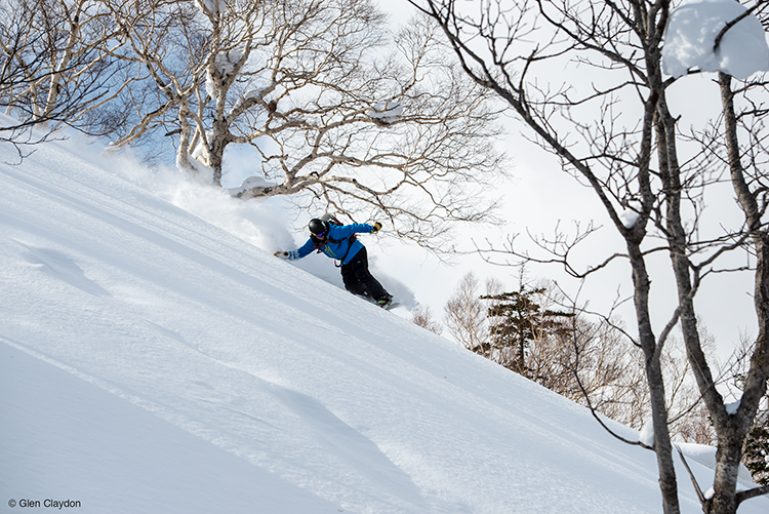 We are thrilled to be involved in the 2015 Australian and New Zealand film tours and have a exclusive Warren Miller prize!

Just by attending the show you can WIN a four night stay in a twin-share room at Ki Niseko, including daily breakfast and 2 full days of Powder Guiding courtesy of GoSnow.

Buy tickets now and you can WIN! 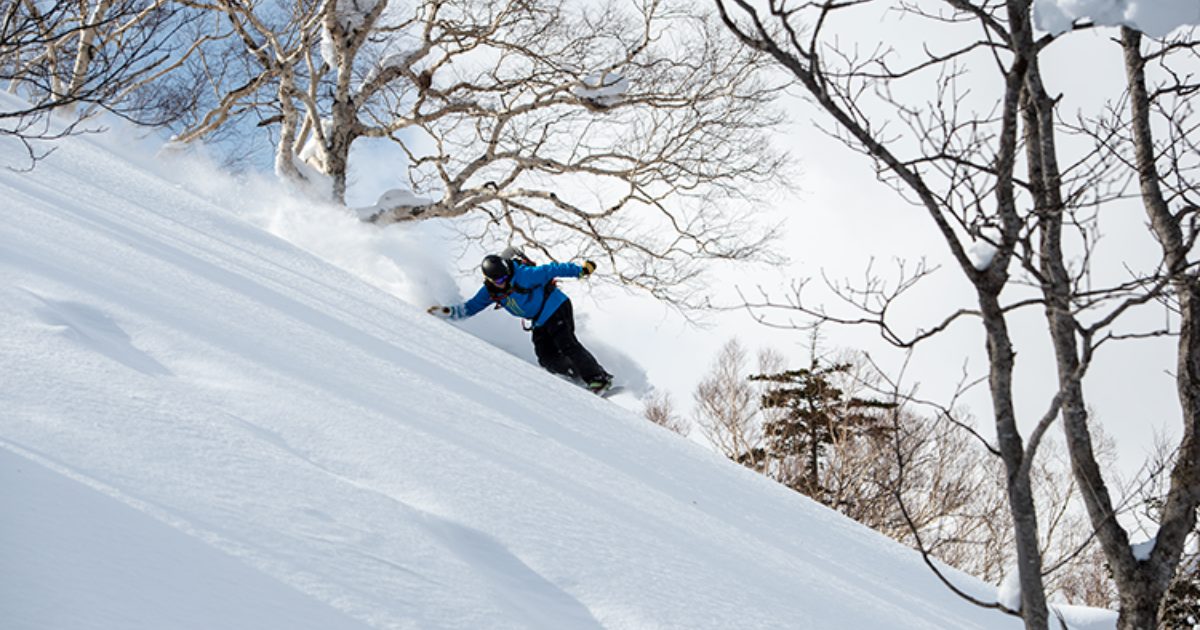