The countdown is on until the scheduled opening of the Winter 2017/18 ski season here in Niseko. It's less than one week until the lifts are set to open on November 23rd, 2017.

The lifts scheduled to open are the Ace Quad Lift #2 (Center 4) and Ace Pair Lift #3. The Hirafu Gondola is set to start running from December 2nd, 2017.

With Niseko covered in a blanket of snow and more on the way, Winter 2017/18 is set to be an amazing season ahead. 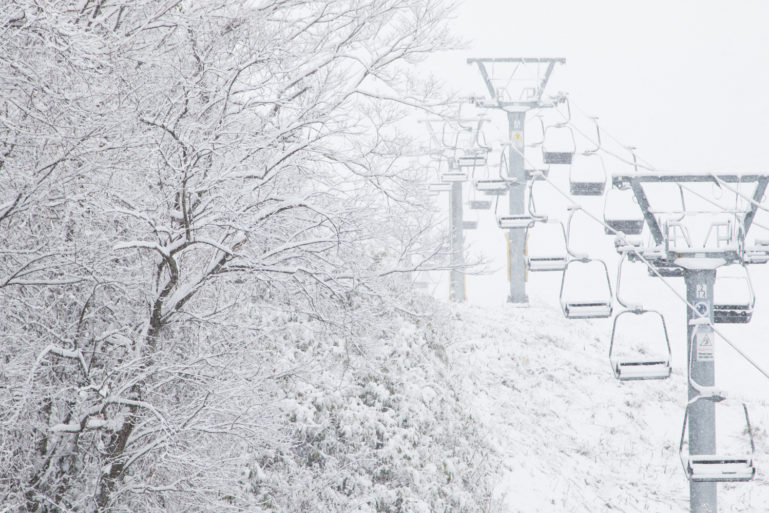 Niseko Grand Hirafu covered in a white blanket of snow this morning.

Check out the 2017/18 Niseko United Trail Map before you arrive to get ready for your time on the slopes.

Haven't booked your winter stay yet? It's not too late! 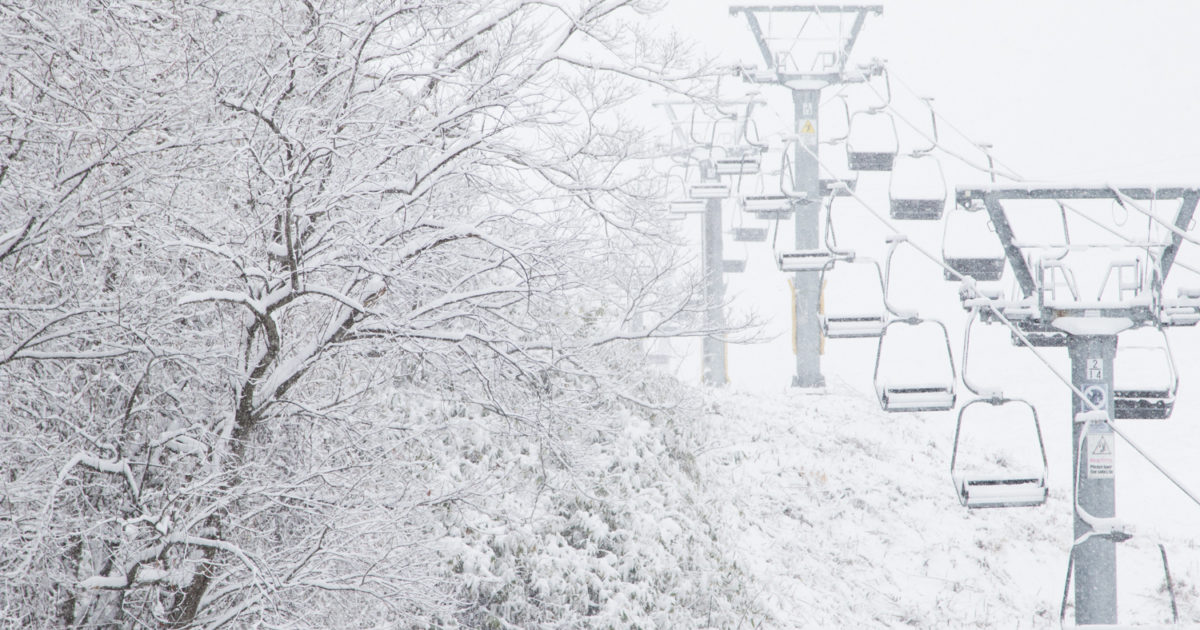