We celebrated spring with our annual Snowater Festival here at Ki Niseko, and what a fantastic day it was! Mixing a Thai-style, new year "water festival" celebration with Niseko's famous "snow", we created the Snowater Festival.

The event featured a fun snowball and water balloon battle where we had ten teams, both guests and Niseko locals, come to compete in the battle. We even had a few teams from last year that were looking forward to this event for some fun revenge!

GoSnow's Ninja Kid and Ninchan visited us to demonstrate how to play the game which was fantastic to watch and turns out they are very good at playing the game. Even Ninchan, who is new to the game, won!

When the real game began, each team got thirty snowballs and forty water balloons to eliminate the opposing team members with by trying to strike them with the balloons and balls. Players also had to try to avoid being hit by the balls; people would run, jump, hide and throw the balls to the opposing team while aiming not to be hit. It was a plenty of fun for the players and spectators alike!

Finally, after a long battle, we got the two winning teams: First Place - 'Kick you in the SHIN' team and Second Place - Unicorn team. 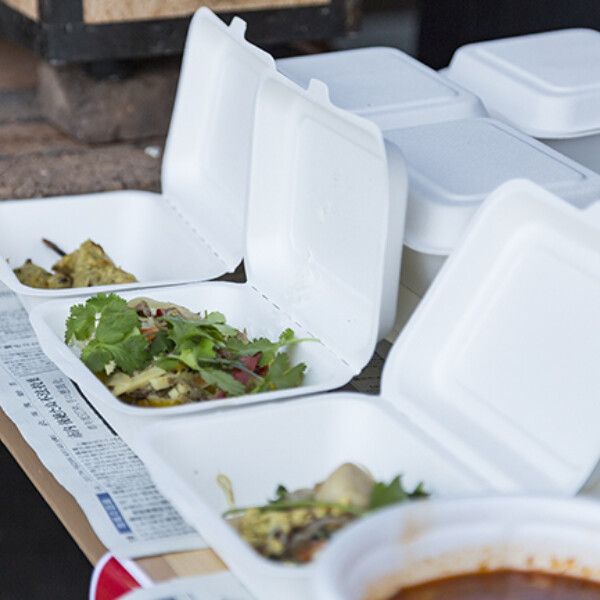 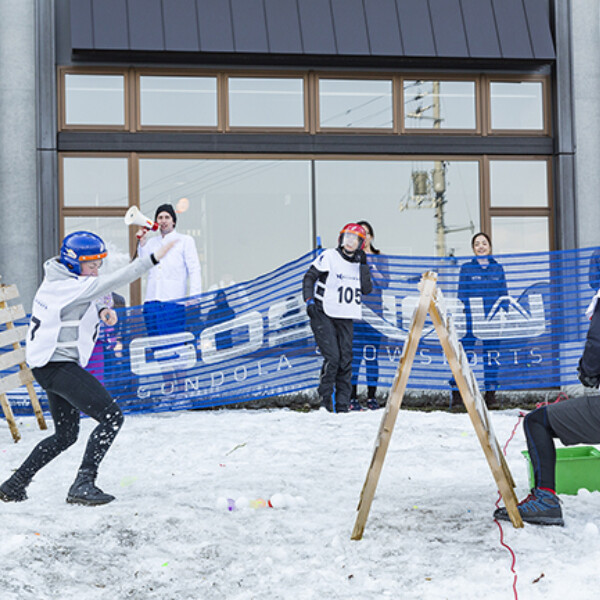 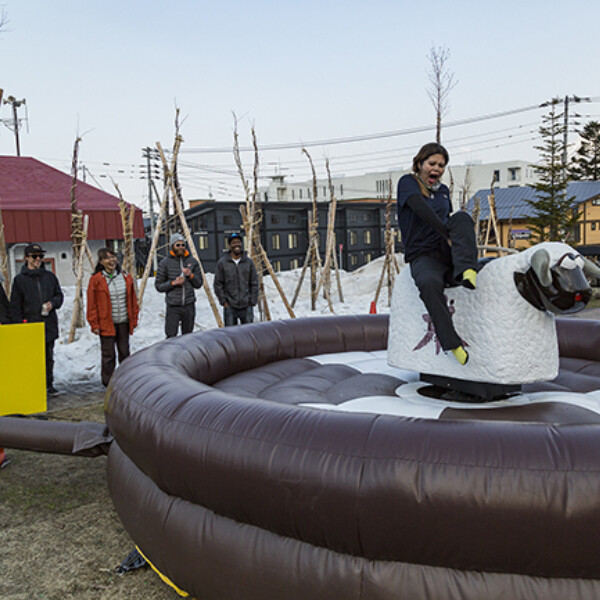 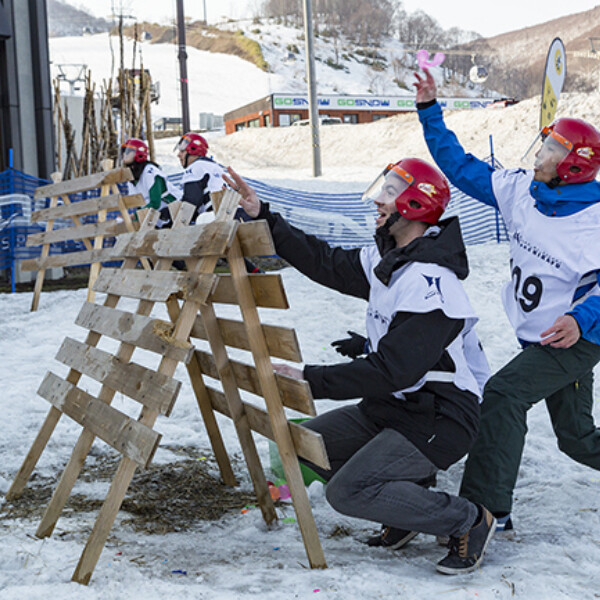 Niseko DJ, Masaki and Masami played upbeat music throughout the festival and there was also the opportunity to have a go at riding an electric rodeo, the very first time that guests could enjoy this fun, yet challenging ride!

Beer and hot Tom Yum soup was available for purchase on the day, as well as exclusive access to the Ki Onsen at a special price. This was an exclusive chance for members of the public to experience Ki Onsen.

Not only is the Snowater Festival a great event to enjoy in spring, there are also a number of other great activities like skiing, snowboarding and white water rafting, to name but a few. April is a wonderful time of year in Niseko; see you next spring! 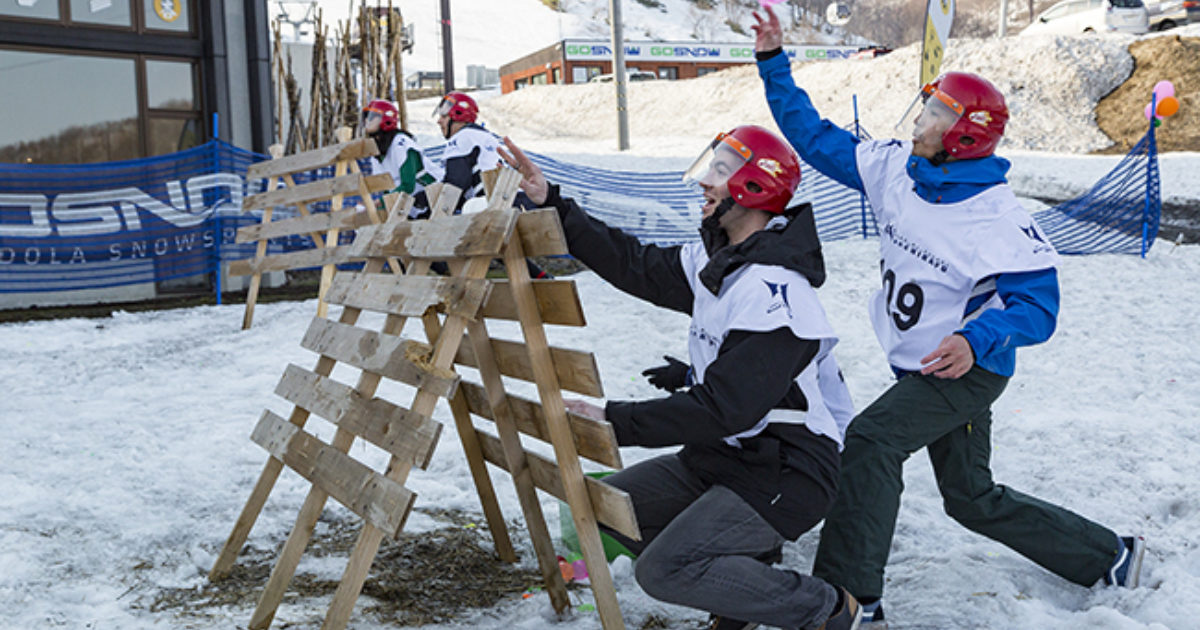