AirAsia to Launch Direct Flights Between Kuala Lumpur and Sapporo

AirAsia X will soon become the only airline operating direct flights between Kuala Lumpur and Sapporo. It will begin carrying passengers on the route in October this year, making the return trip four times per week. Acting AirAsia X CEO Benyamin Ismail revealed the news at a press conference last week, during which he called Sapporo a "world class destination".

The city is a major attraction for a growing number of Southeast Asian travellers, and its New Chitose Airport is the main gateway for tourists visiting Hokkaido's many ski resorts, including Niseko United.

According to a study by the Niseko Promotion Board, Malaysia travellers accounted for more than 4,300 bed nights in Niseko between December 2014 and April 2015, an 89% increase on the previous year.

A study by digital advertising company MicroAd earlier this year also revealed that Hokkaido now is the top choice Japanese destination for Southeast Asian travellers, ahead of Kanto, Kansai and Okinawa. 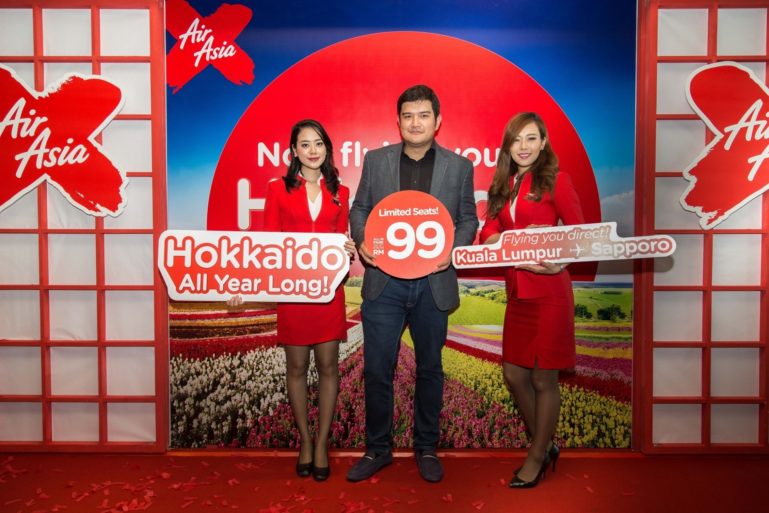 AirAsia X will soon become the only airline operating a direct flights between Kuala Lumpur and Sapporo. 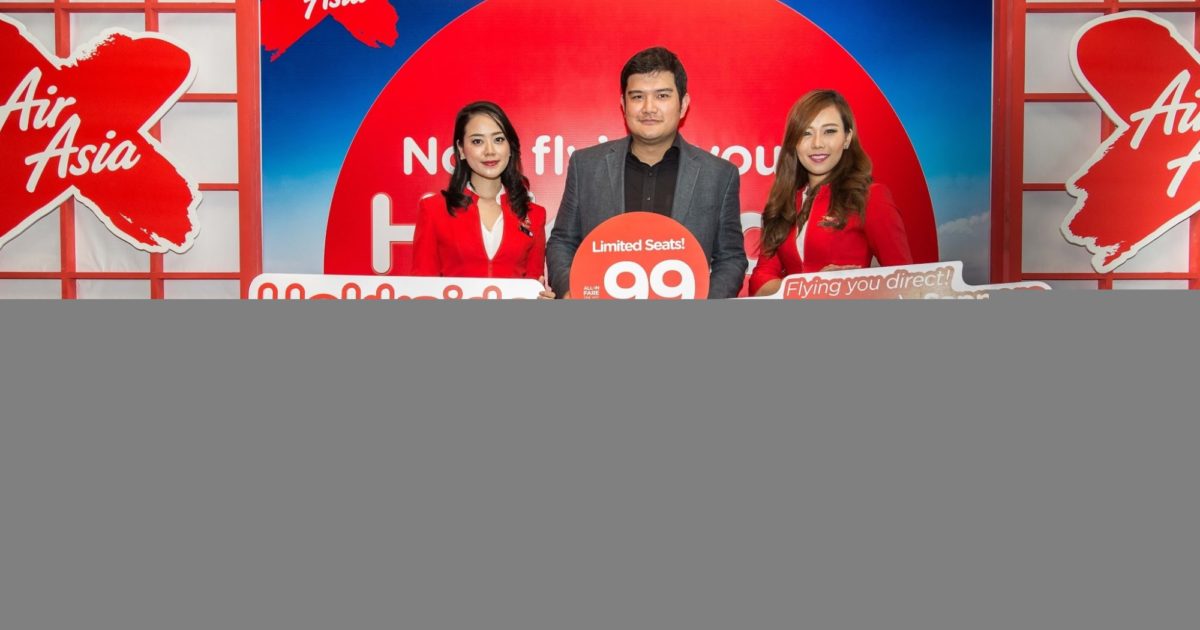