Get Set for The 2017 Sapporo Asian Winter Games 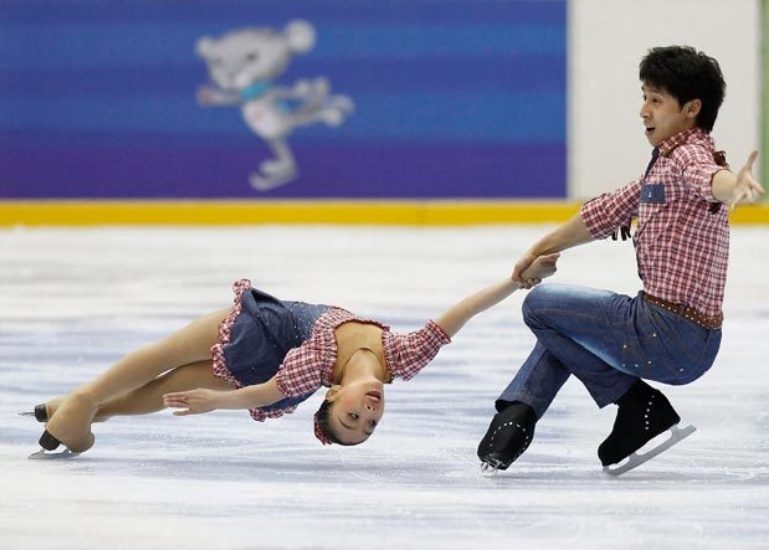 Sui Wenjing and Han Cong of China perform during the Pairs Short Program Competition at the 7th Asian Winter Games in Astana, February 3 2011.

Thinking of heading to Niseko this February? Then why not make the hotly-anticipated 2017 Sapporo Asian Winter Games a part of your Niseko vacation itinerary.

Hosted in the Japanese cities of Sapporo and Obihiro from February 19th-26th, 2017, the 8th Asian Winter Games (AWG) is an international event held by the Olympic Council of Asia (OCA) with an ever-growing following of winter sport fans. 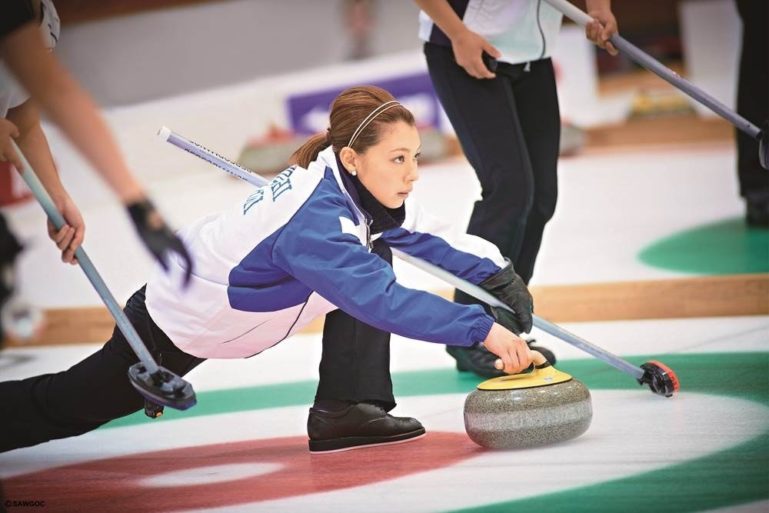 Curling will be featured as one of the five winter sports at the event.

Sapporo 2017 estimates that around 1,200 athletes will participate which would make it the largest Asian Winter Games in OCA history.

It will be the third time Sapporo has hosted the Games, with the very first Games in the city in 1986 and the second Games that followed.

With the event taking place one year before the 2018 Olympic Winter Games in Pyeongchang, South Korea, the Sapporo Asian Winter Games Olympic Committee are aiming to produce a high-quality winter sports competition for the world to enjoy.

To secure your place in sporting history, get your tickets now!


For more information on the Games, visit the official website.

Let us help you plan your trip to Sapporo! Contact our Reservations Team via email at stay@kiniseko.com. 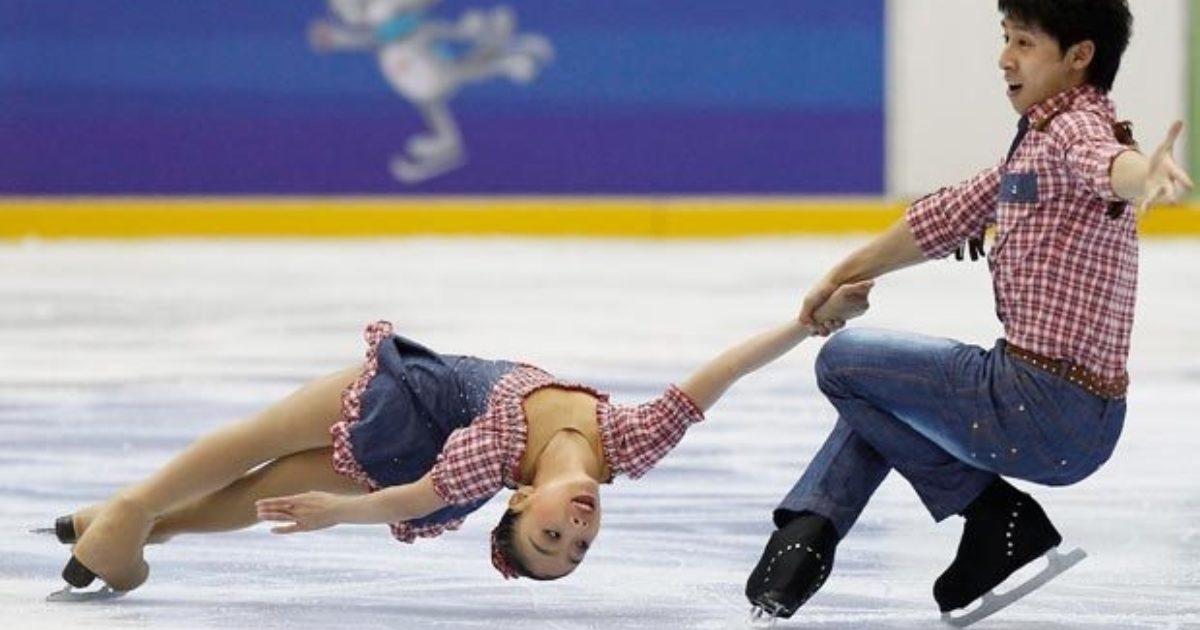