How Will You Celebrate the New Year in Niseko?

Niseko truly knows how to celebrate a big occasion, and New Year’s Eve rates as one of the premier events on the calendar. Better still, there is something for everyone.

Grand HIRAFU resort is putting on its 39th mountain torchlight parade – the biggest in Japan – which is always an incredible spectacle to watch in the lead up to the New Year countdown and midnight fireworks.

For the more adventurous, sign up to take part in the parade! Eligibility rules require that snowboarders can turn on both sides and maintain control, while skiers must be able to make turns in a snow plough without the use of poles. 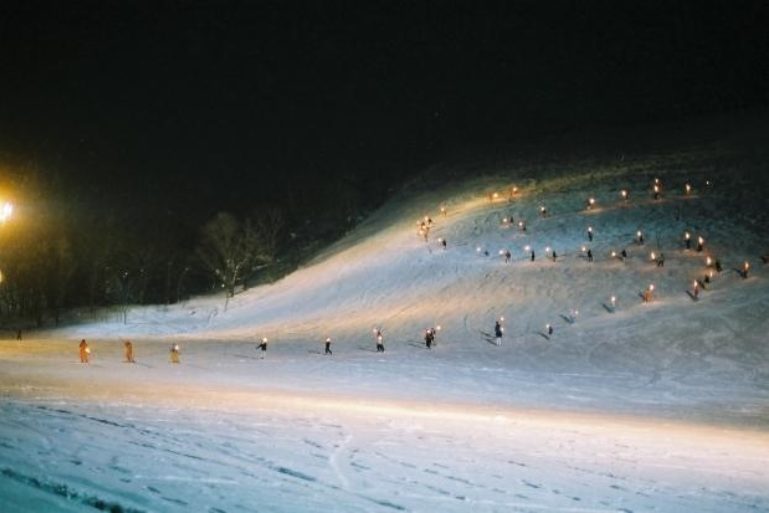 Annupuri ski resort is giving skiers and boards the opportunity to ride for free between 20:30 and 23:15 on New Year’s Eve! There will also be an official countdown and fireworks later in the night.

Action in Hanazono early in 2015

Hanazono is already looking forward to 2015, with two events planned for the first two days of the year.

Partygoers will need to set their alarms early on New Year’s Day in order to catch the traditional sake cask opening ceremony beginning at 10 am. Anyone who makes to out of bed in time for the ceremony will be rewarded with a free glass of sake and a memorable start to 2015.

On January 2, skiers and snowboards are invited to compete in Hanazono’s free-to-enter Fun Jump event. Entrance is open to skiers and boarders of all abilities, and prizes will be handed out for the best tricks! 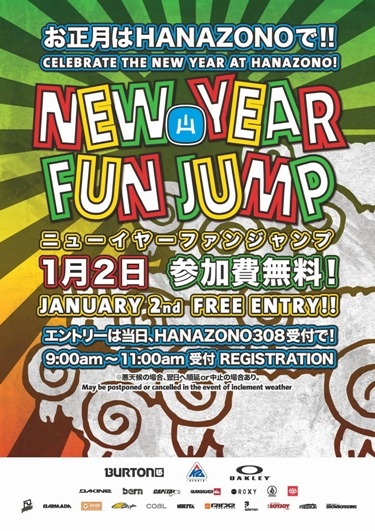 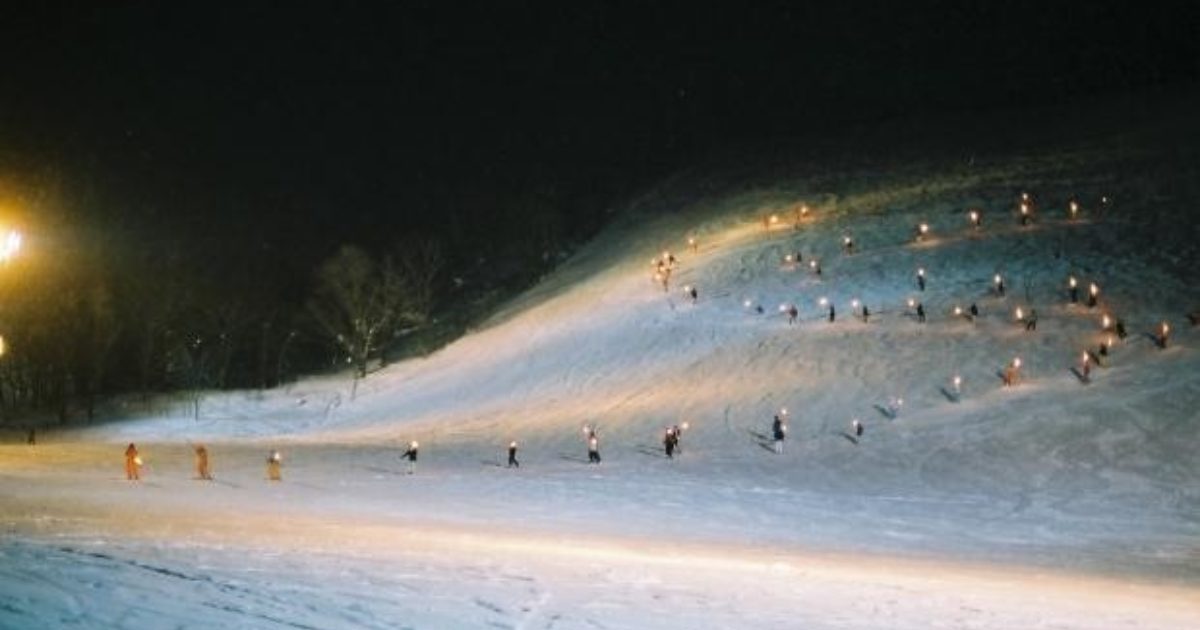