Ki Niseko has been nominated for World's Best New Ski Hotel 2015! After a fantastic first winter in Niseko, winner of the 2013 and 2014 World Ski Award for Japan's Best Ski Resort, we are proud to accept such a nomination and hope you will all join in voting for us!

Last year Niseko led a clean sweep of the Japanese awards and has once again landed nominations in all the Japanese categories. Click here to find out more.

Don't know about Ki Niseko yet? Check out our video below and come and join us for the 2015/16 season!

Ki Niseko. Beautiful All Year Round. from Ki Niseko on Vimeo. 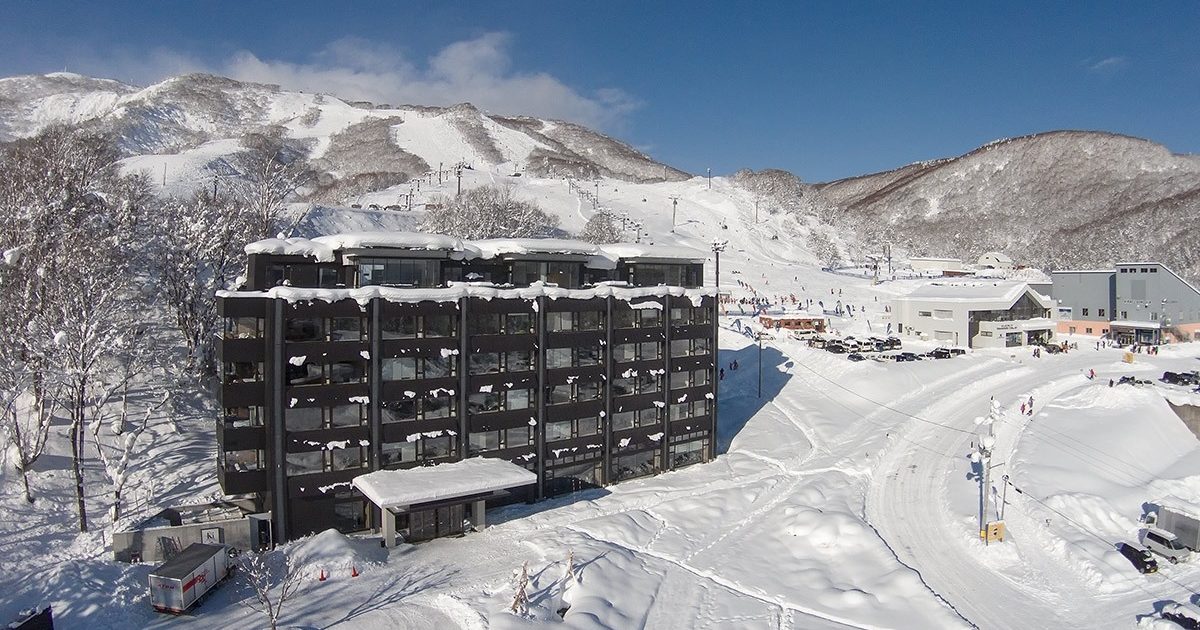 ← Try Hokkaido-inspired Pho at An Dining Ki Niseko. Beautiful All Year Round. →