The gruelling IRONMAN Japan is on again the Sunday, August 23, and will see athletes compete around a 226km course that begins at the picturesque Lake Toya (approximately 45km south of Niseko Grand Hirafu).

Former professional triathlete Taro Shirato, Jess Ripper (Niseko Multisport) and Chris Pickering (Ki Niseko) will compete together as part of a relay team, covering the swimming, cycling and running legs respectively. Chris will be running in support of Aid for Japan, a UK charity that seeks to raise money for the 350 orphans of the 2011 Tōhoku earthquake and tsunami. 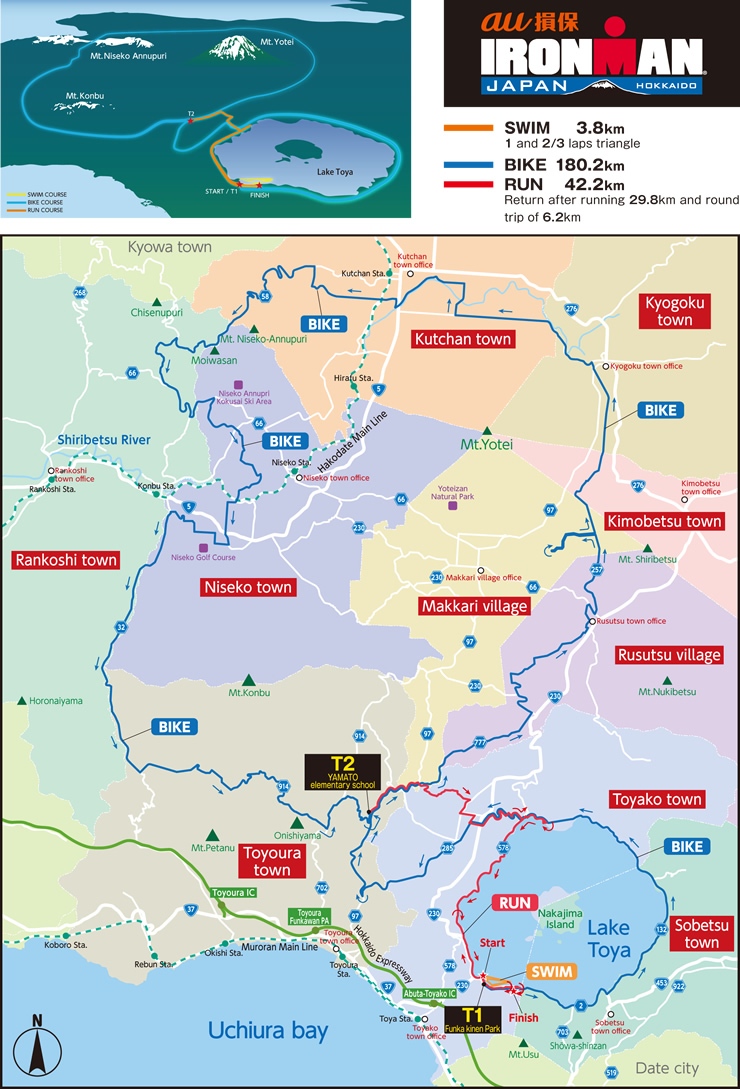 The IRONMAN Japan course goes through parts of Niseko, including a challenging a climb on Mt. Niseko-Annupuri during the cycle leg of the race. 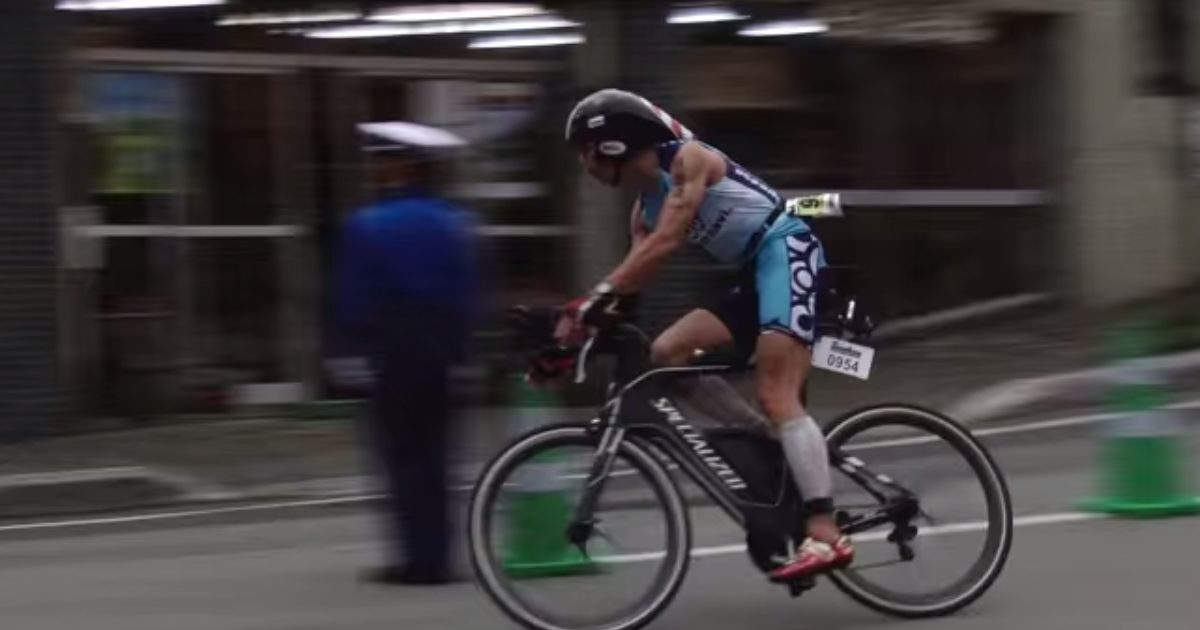