The Ki Niseko onsen is the best in Niseko, according to a top 10 list released by snow forecast and travel website, Mountainwatch. Ki Niseko has two public onsen, both with inside baths as well as outdoor stone rotenburo baths. The mineral rich onsen water comes from Ki’s own exclusive source, with high mineral content to soothe and refresh the tired body (perfect after a long day on the slopes).

The list also includes Yugokoro-tei onsen, a picturesque outdoor onsen that has water pumped in from the southern foot of Mount Annupuri, as well as lower Hirafu's Onsen Yukoro, a popular choice amongst foreign winter guests.

The onsen has become a much sought-after experience for holiday makers looking not only to rest and soothe the legs after active day on the mountain, but also immerse themselves in one of Japan's great cultural experiences.

The Ki Niseko onsen is open to all Ki Niseko hotel guests. Those looking to explore one of the many others in and around Niseko can arrange a special visit with the hotel concierge. 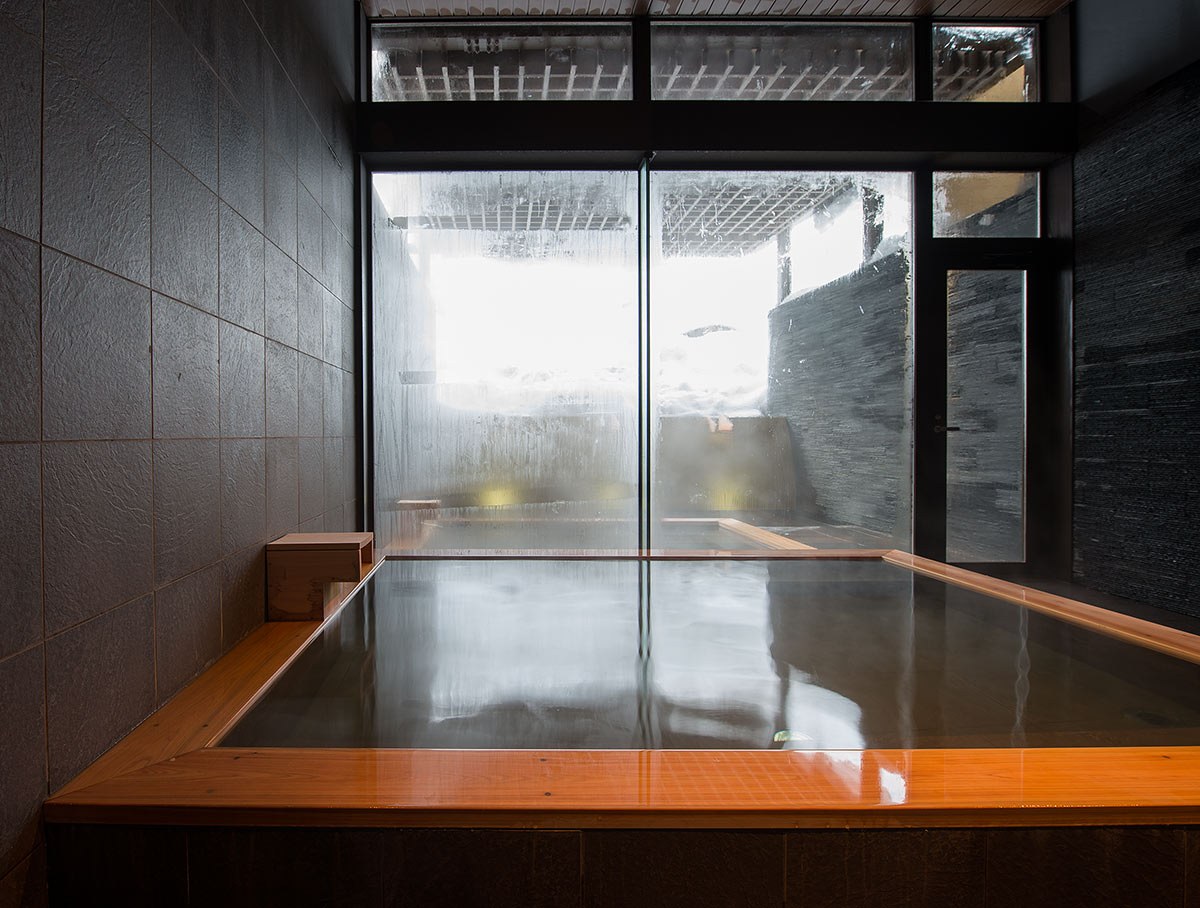 Soak your muscles in Ki Niseko's mineral-rich natural onsen after a long day on the mountain. 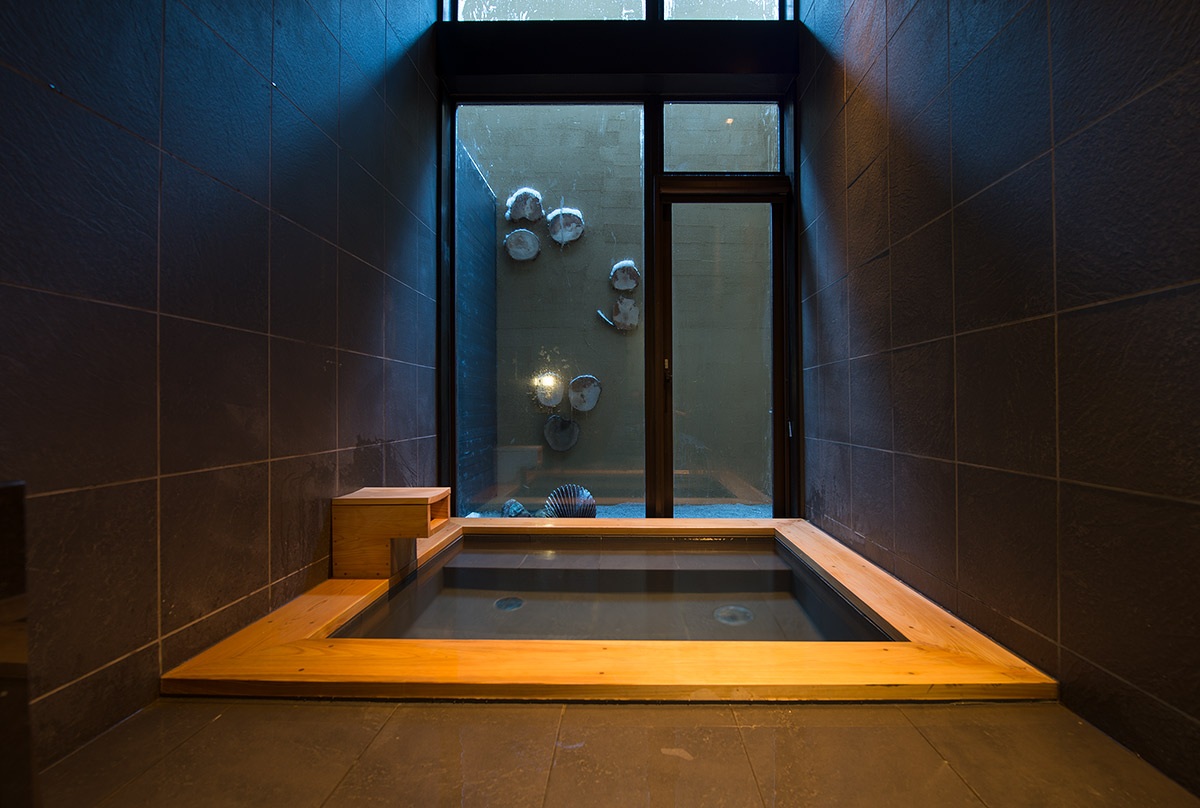 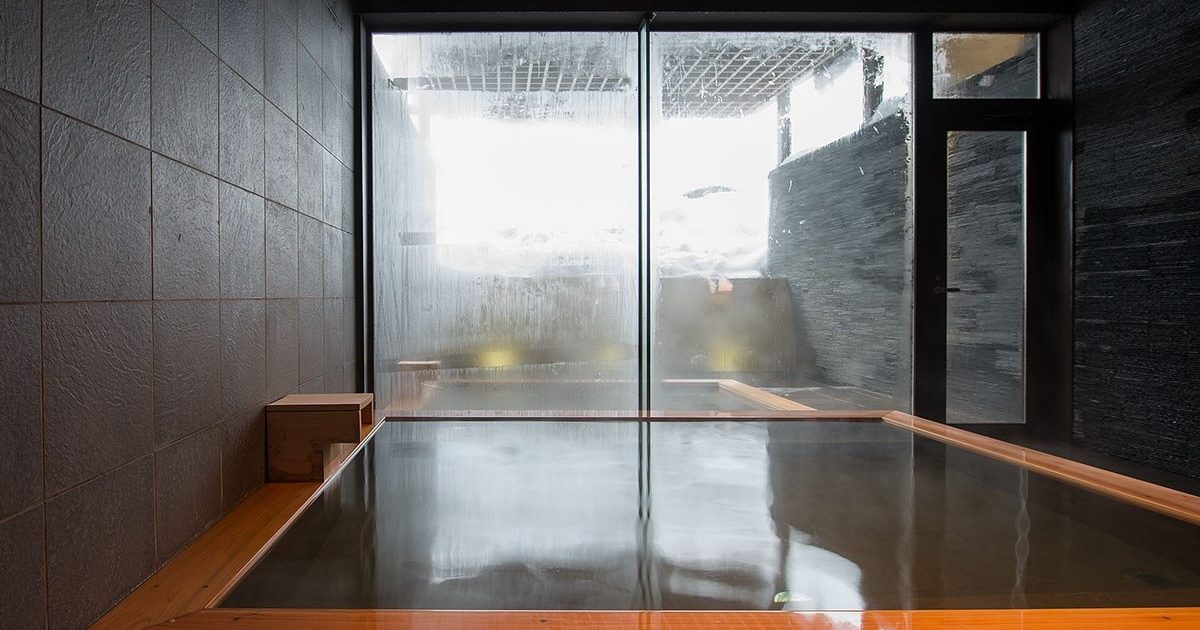