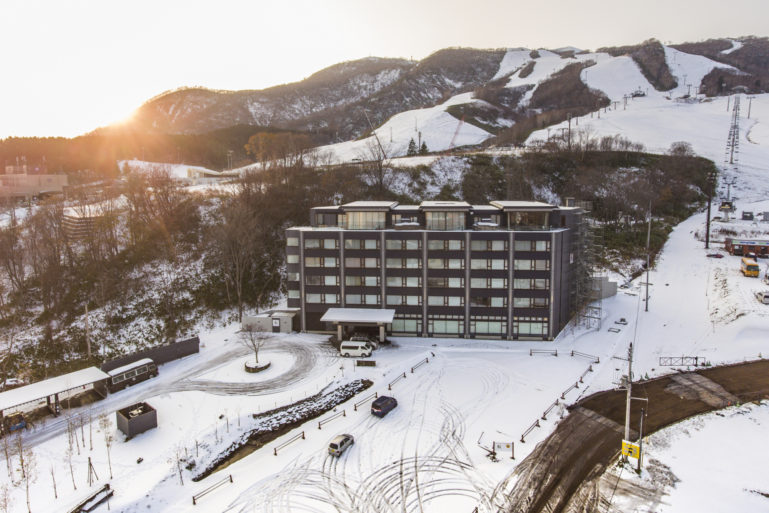 We're delighted to announce that Ki Niseko has been named as the hotel of choice for "deluxe pampering in Japan" in The Telegraph in their recent article, "Eight of the craziest places on the planet to ski this winter".

According to the article, Ki Niseko is on the top rung of luxury accommodation catering for the ski market in Japan; "Dining is flexible, since all rooms are condos of varying sizes with kitchens, plus there are two restaurants, including the gourmet An Dining with a focus on local produce".

The article also mentions Ki Niseko's range of quality facilities including the spa, the bar, own onsens, hotel shuttle bus and ski valet service making life very easy for guests during their stay. 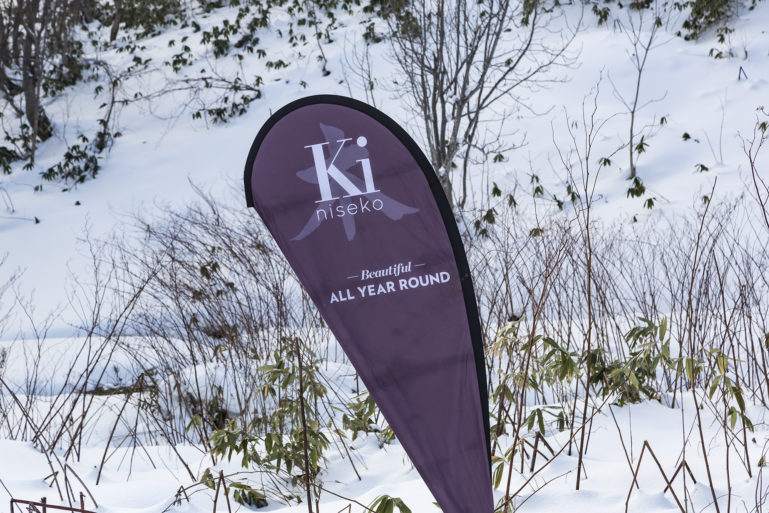 Ki Niseko featured as hotel with "deluxe pampering in Japan".

Ki Niseko was featured alongside other unique ski destinations including in China, Utah, Russia, Iran, Kyrgyzstan in Central Asia and remote resorts in France.

Thinking of a luxurious winter vacation in Niseko this winter? Look no further than Ki Niseko. 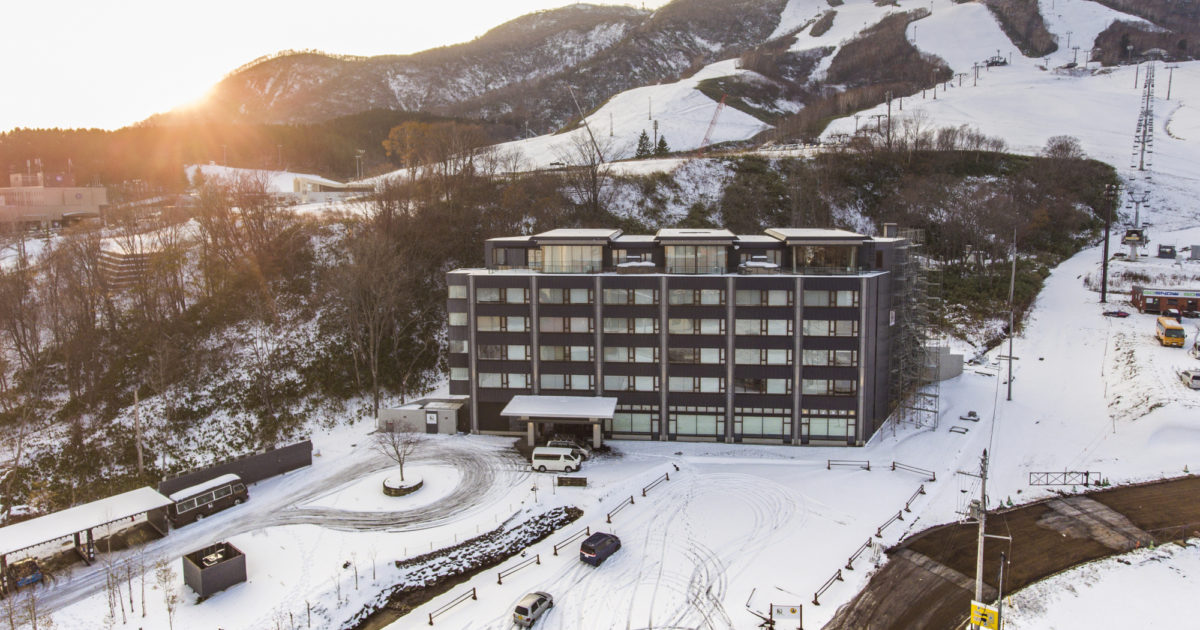