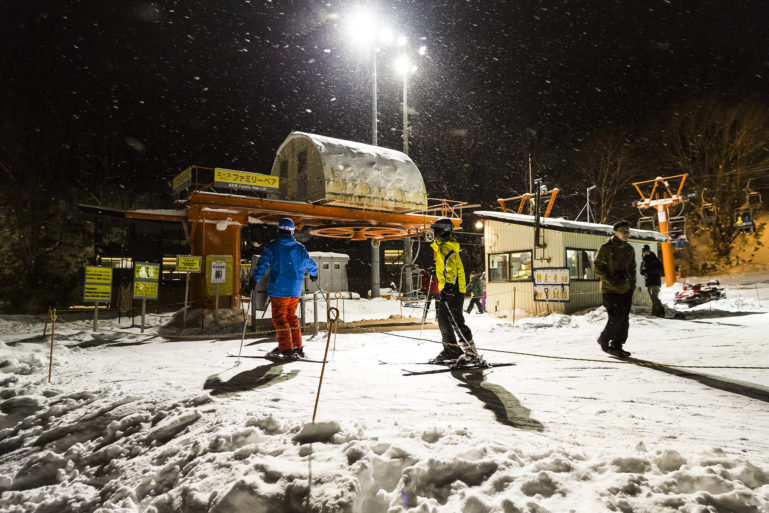 The switches have been flicked with the winter 2016/17 season night skiing now open in Niseko. Enjoy even more slope action with a great part of the mountain lit up beautifully by floodlights until the last lifts go up at 8:30 pm each night.

Not only will visibility often be better at night when the lights cast shadows on any bumps, but you'll also be able to fit more into your days. Why not try snowmobiling or a cross-country tour by day and perfect your turns skiing or snowboarding at night. 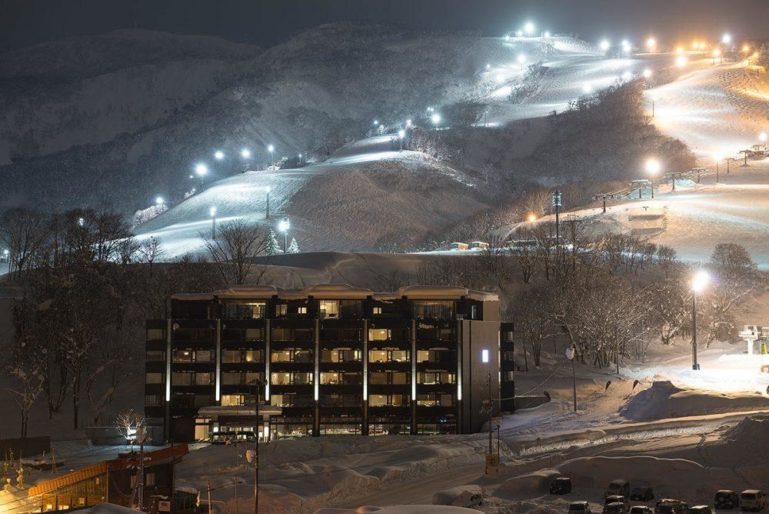 Ki Niseko with Grand Hirafu lit up wonderfully at night.

Night skiing is open for a limited period of the season and is scheduled for Grand Hirafu's Ace Family Pair Lift, Hirafu Gondola and Ace Quad Lift #2 and the Holiday Pair Light #1 until March 20th, 2017. 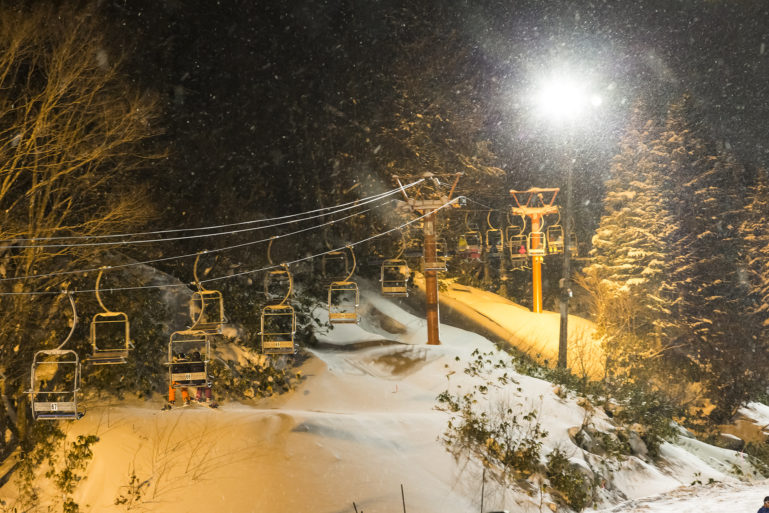 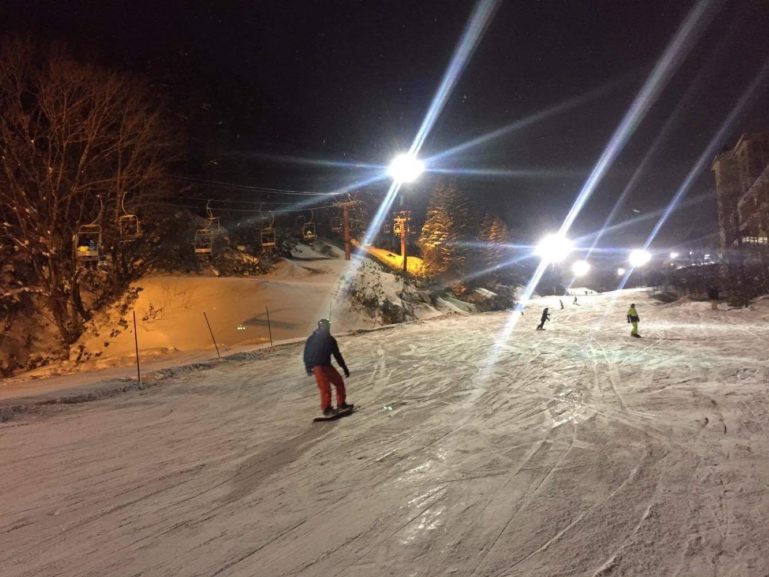 Want to experience the magic of night skiing in Niseko? Book your winter escape now! 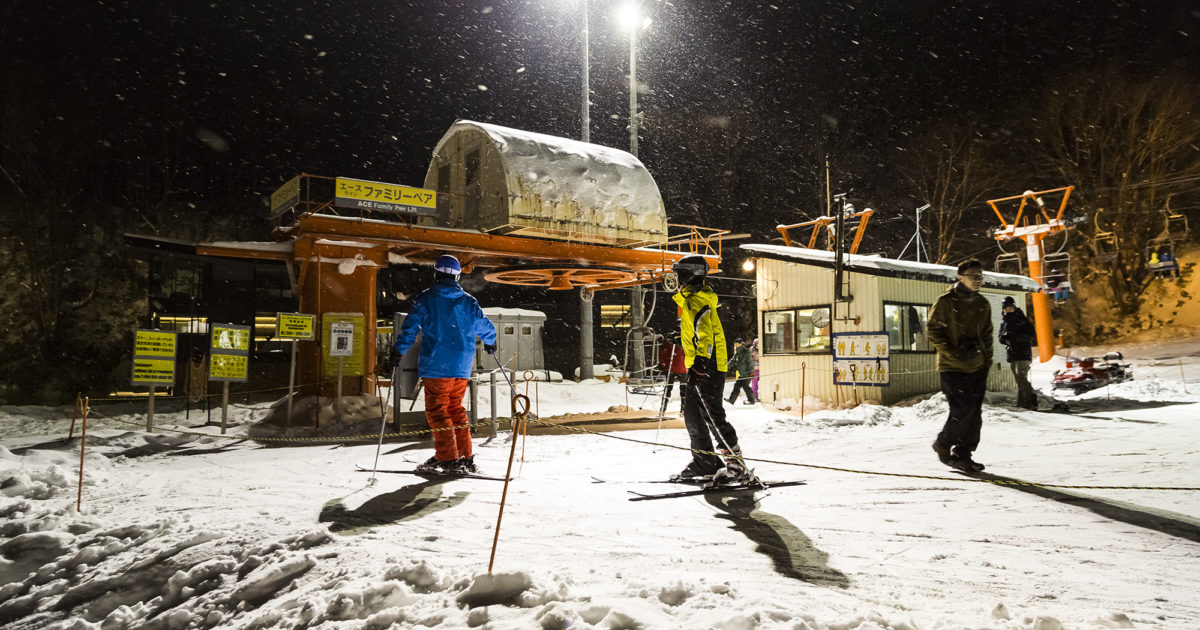