We're thrilled to announce Ki Niseko has been nominated for Japan's Best Ski Boutique Hotel 2017 in the World Ski Awards.

With Ki Niseko nominated for the award in 2016 and for World's Best New Ski Hotel in 2015, we are proud to accept another such nomination and hope all of our past and future guests will join in voting for us!

To vote for Ki Niseko as Japan's Best Ski Boutique Hotel 2017, simply hit "Vote For Us" below.

The 2017 World Ski Awards will take place over the weekend of 17th-19th November at the A-ROSA Kitzbühel, overlooking the legendary Hanhnenkamm.

Launched in 2013, the World Ski Awards aim is to raise the standards within the ski industry by rewarding the organisations that are leaders in their field. 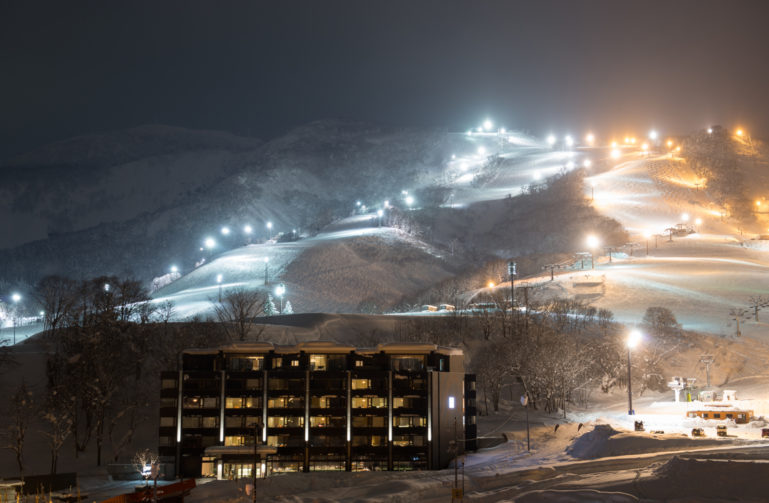 Ki Niseko: on the doorstep to Niseko's famous powder snow and night skiing. 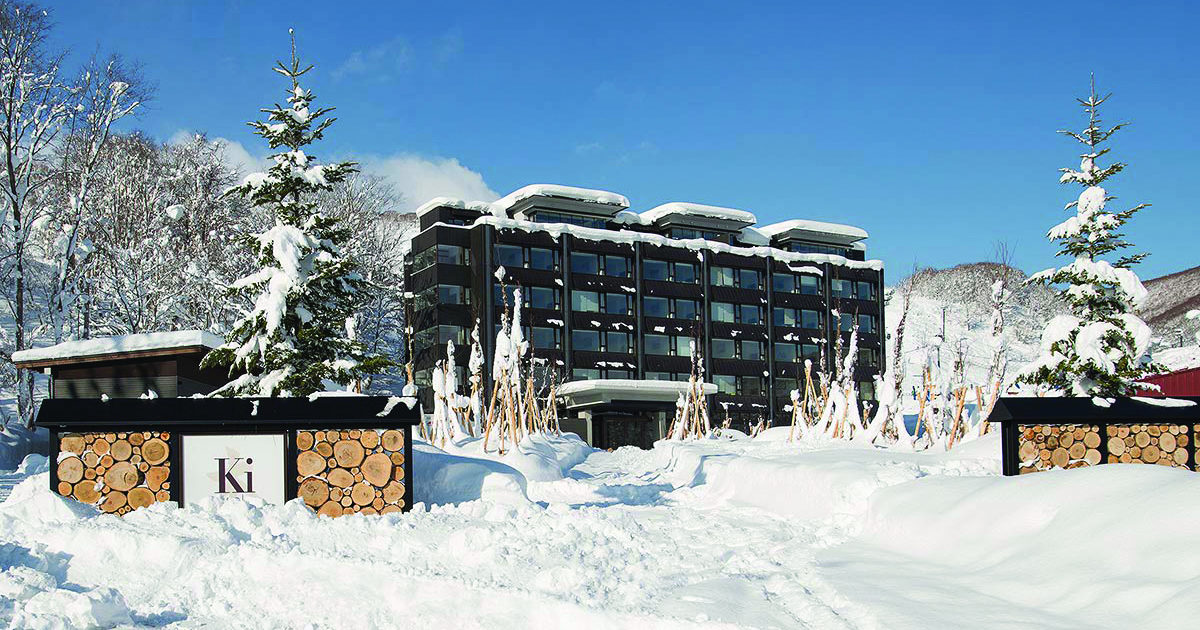